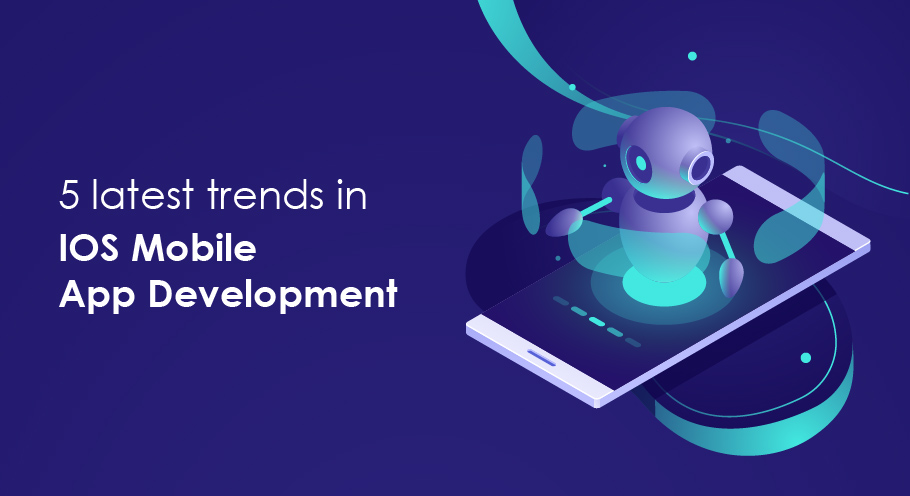 Table of Contents
Share this article
The software industry has come a long way with revolution after revolution in the sphere of mobile phones. There are apps that will change the way you view the world and bring it down to your fingertips. Here are the five latest trends in the mobile iOS apps present and how they affect us.

In the mobile app development industry, the first aspect that comes to mind is app security. The main focus of Apple is on this concept only which made it difficult for the hackers to breach the security hence that has made iPhone the most preferred choice among enterprises globally. Also, Apple has made ATS- App Transport Security mandatory for all new apps to make them more secure. Every year iOS apps provide compatible and updated security approaches so this year 2019 also will be no exception.

As the iOS 11 launch brought AR- Augmented Reality in the hands of the iPhone app developer. With our dedicated iPhone developer and the power of Apple’s ARKit framework, we deliver a much smarter app to our clients. With the advancements in Apple’s ARKit framework, Apple tries to provide an AR interface for interacting with the displayed MAP using its new patent applications so that Apple Maps can help users to navigate unknown or unfamiliar places using their iPhones. This feature will become the must-have feature in the upcoming mobile app industry which make users take more interest to use iPhone devices. 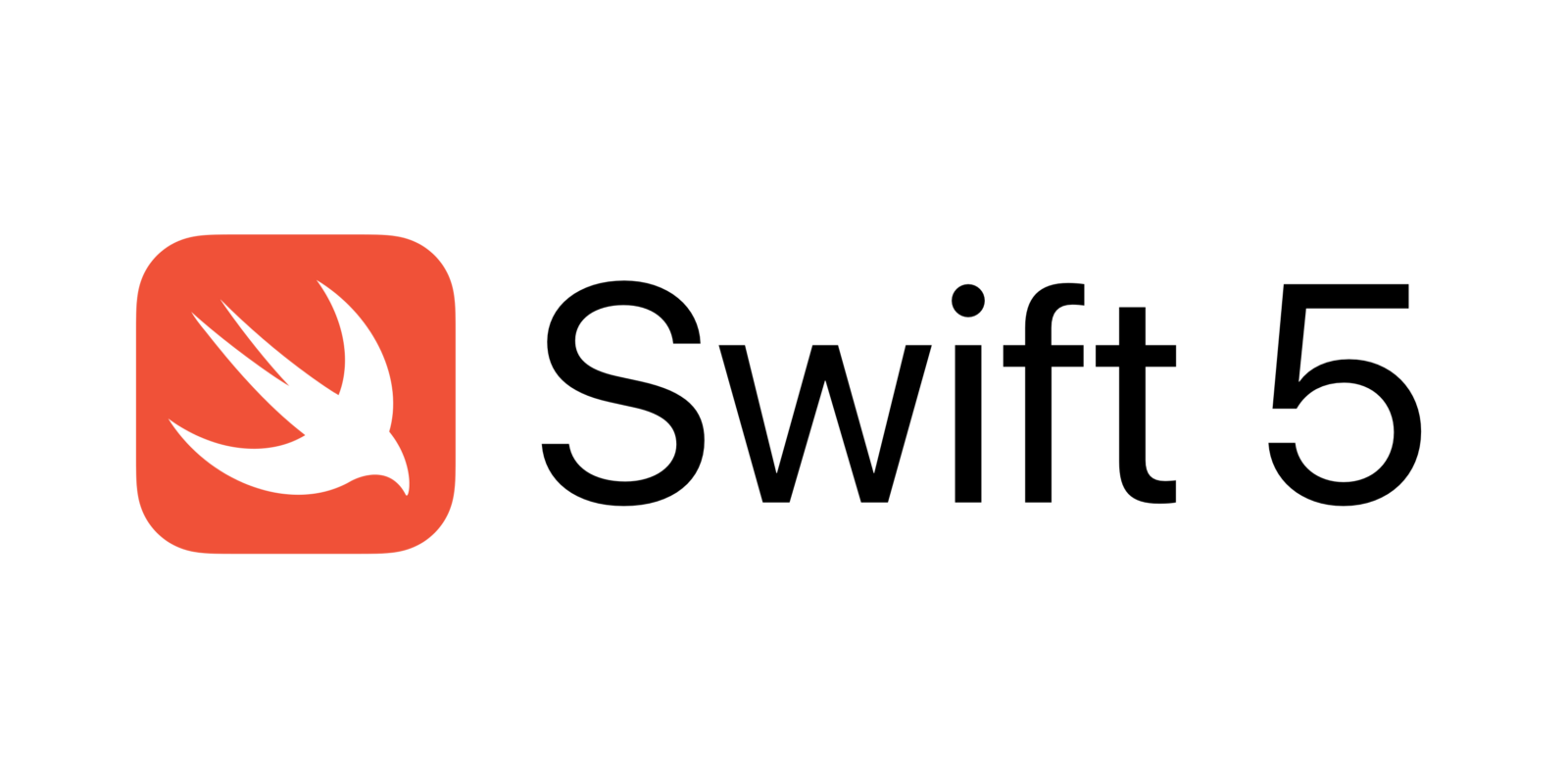 In the current age of mCommerce, the mobile wallet has become a norm. There are too many apps in the App store that require a premium version or payment gateway integration for in-app purchases for both iPhone and iPad app development services which include an integration of Apple Pay, a digital wallet. Apple Pay wallet is supported by iPhones, iPods, MacBooks, and Apple Watch which supports multiple payments such as Food delivery, Ticket booking, Online shopping, and Bank transactions. Due to the secure digital wallet users can save valuable details of their card details.

Get Ready for WatchOS 5

As the Apple smartwatch sold with a huge count of 3.5 million in the second quarter of 2018, it is clear that it has earned a lot of popularity among the users hence the mobile app owners need to be prepared for this also. The latest WatchOS 5 gives Apple app developers access to audio controls, Siri watch face, and much more. Here are some expected features from WatchOS 5 as audio apps can be run in the background and also users will be able to download the episodes to the Apple Watch, Playlists, and control transferring audio files from the watch. Siri shortcuts will also be present for the Apple watches using which users can take guidance according to the time and location. Without opening the mobile app customise notifications can be managed by WatchOS 5 which helps us to improve the user experience.

An outstanding idea can lead to a successful app. If you are looking for similar functionality or a groundbreaking app then we can serve the same to you with our dedicated team of iPhone developers. We would recommend you hire iPhone app developer India who will surely fulfill the expectations.