The ‘Hype’ About Artificial Intelligence 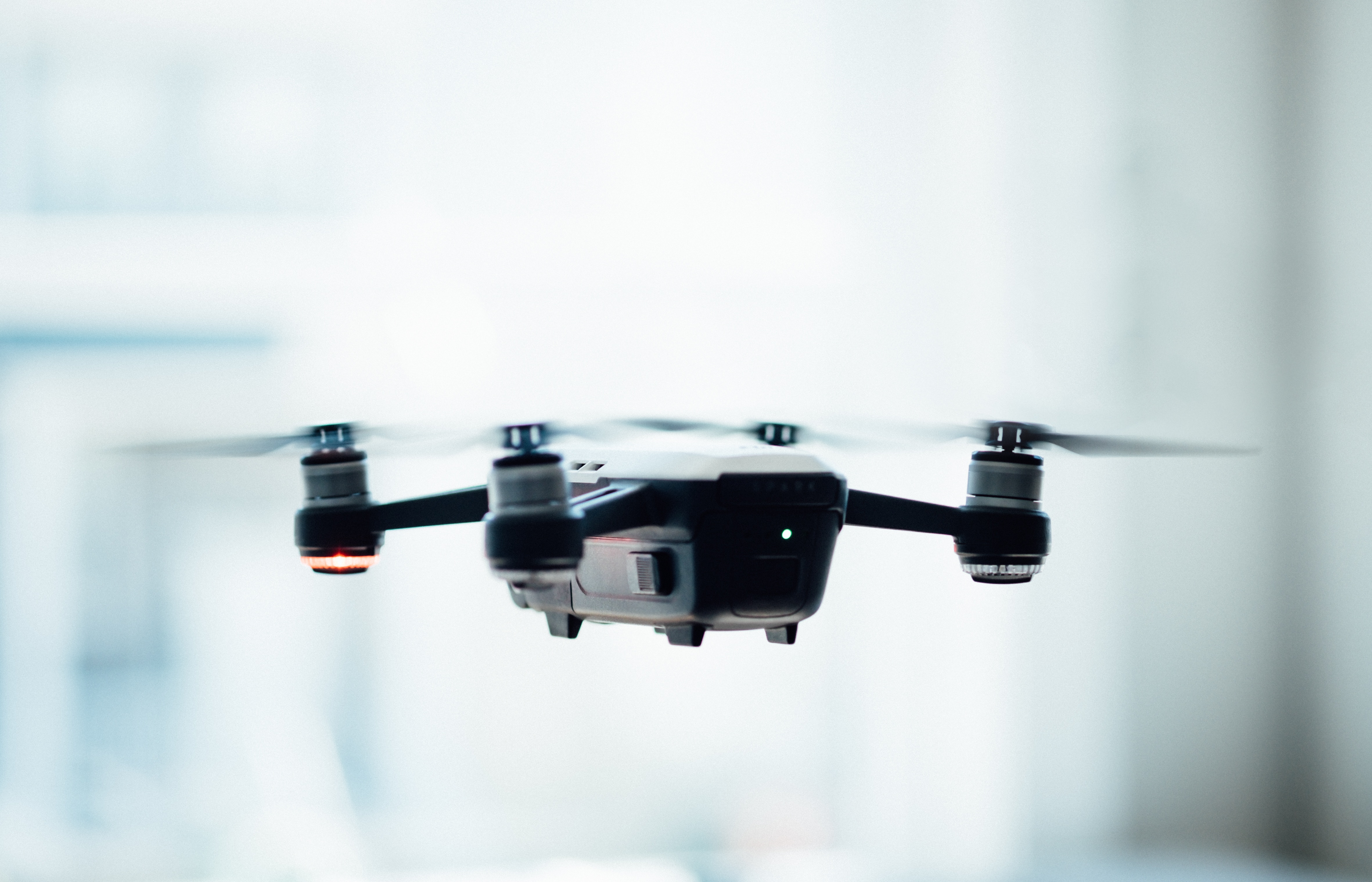 Table of Contents
Share this article
Artificial intelligence or (AI) has been around since the 1950s and has been trying to rise up in multiple waves though many have disappointed with failure and loss of funds over the years. However, some of the artificial intelligence methods and technologies are getting a chance in today’s digital era and they are showing some promise and usefulness.

In today’s world, digital technologies are disrupting traditional business models. Data has always been a challenge and it has had its limitations due to structured models besides other factors. However, with the evolution of big data and processing ability of unstructured data from various sources, the data manipulation and flexibility has increased. Artificial intelligence has been empowered with Big Data now in the sense that there is more data that it can use for learning and become smarter coupled with abilities to rise up to scale thanks to cloud computing power. This has given new hope and hype as well to the Artificial Intelligence world.

There are some other technologies that are supporting this wave-like making machines think in a more ‘human’ way with Deep learning and training neural networks. There have also been practical applications that are being used today like chatbots which use Natural Language Processing (NLP) that helps the chatbots to interpret human language after training based on multiple data models. However, these advances are being used for getting the chatbots to interact with consumers to help them buy products and services and answer some basic queries in limited use case scenarios.

You will find this article useful: Why Python is Best Choice for Artificial Intelligence in Development

The application of machine intelligence is already taking place in a small way.

Artificial intelligence is currently being used in chatbots, knowledge management systems, and image and speech recognition areas. We have voice commands on the ‘Google app’ on the mobile phone to cite an example.
Though there are some applications of general AI as seen in a few specific cases, there is a lot of hype that is being created by many in the AI industry and also by organizations to further their business goals as they believe artificial intelligence will get close to human intelligence in the near future. We have seen a lot of AI hype in the past and it is to be seen how far this hype will go.