WWDC 2019: Here’s What You Should Keep An Eye On Being A Developer 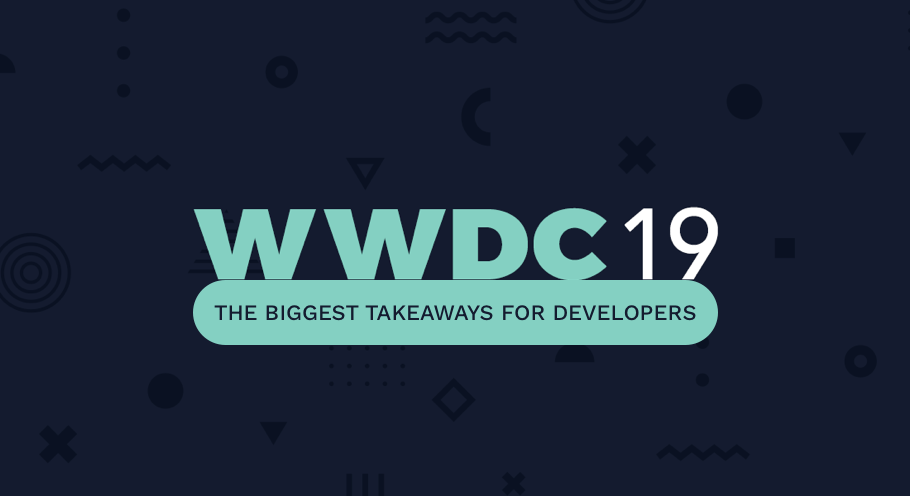 Table of Contents
Share this article
The year has run a half cycle and the digital industry has witnessed a bundle of innovations in this period. Well, for the developers and mainly the iOS app developers, if you were thinking about to be part of WWDC 2019 but could not make up to the same, you have missed some of the most exciting announcements worthy enough to revolutionize technology.

Apple once again is up with some trendsetting technologies which being a developer, you must know and obviously layer your skills on that.  With a slew of software updates and inventions, Apple has embarked a step up in the technological world. So, without wasting any time further let move on to see what are few of the announcements you should be aware of. Till date, iOS developers have had a hard time deploying apps for iOS and macOS. Separate bunch of codes with inline functionality, developers had to spend considerable time building apps for different platform. But no more, with Apple’s new software named project catalyst, developers can use the same code to run an iOS app on macOS. While this may seem a bit bogus but this isn’t.

What you need to do is download the project catalyst software and install the Xcode 11 beta. Once you are done with this, open any of your iOS projects, scroll down to the project settings and there you would find a checkbox showing Mac. Click on that and in no time will you have a macOS project ready. The project catalyst performs all the conversion behind the scenes. Whether it’s the cursor compatibility or windowing feature, it would automate the entire process. Now, this excellent iOS to macOS software would transform the iOS app development industry. Developers can now focus on a single source code without being concerned about the platform. So, are developers ready to save time?

While you must be well versed in Swift programming, Swift UI is much more focused on improvising the developers’ tasks. Apple has added a set of low code tools to Swift so as to enable developers to build attractive apps with a user-centric interface. It is based on Xcode and so being an iOS developer, you need to excel in using the same. Though this might seem an overhead in the initial stages, once done you can easily reduce the overall app development time. The above is attributed to the fact that Swift UI has automated a lot of tasks. 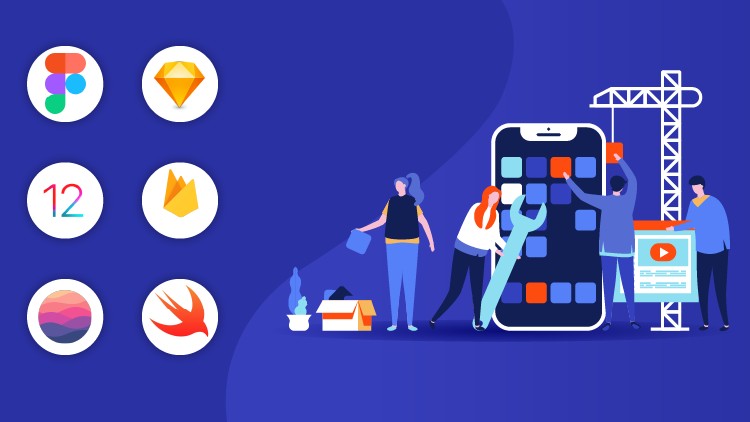 Embedding common app elements such as dark mode, dynamic type, the option of accessibility and localization are preferred and so whenever a new project is initiated, it automatically integrates all of the said features. Multiple elements with drag and drop feature. As and when the elements are integrated, the code itself adds to the project. Execution and compiling in real-time. Such instant codes would help developers cut down the time taken to develop an app and at the same time render top-notch quality and feature-rich apps.

ARKit, RealityKit,  and Reality Composer together form the envelope of Apple’s AR. As the name suggests, the envelope encompasses elements that are proven to build augmented reality apps effectively and in a shorter time span. In case you are a newbie in the field of augmented reality, then you should invest time in ARKit 3. This has been tailored to help developers build AR-driven apps having features of:

Next is Reality Composer which is more of a designing interface. This would enable developers to test an AR object virtually before embedding them into apps. Also, the presence of inbuilt AR objects in the Xcode makes it easier for developers to deploy AR-rich apps. And lastly, RealityKit is basically designed to give AR a photorealistic presence. This framework would help developers build apps that interact in real-time giving a better look and feel to users.

Now, all of this looks big and as an iOS developer gaining expertise in the said technology would leverage your career prospects and help deploy promising apps.