Explore Some Pros and Cons of Python Web Development 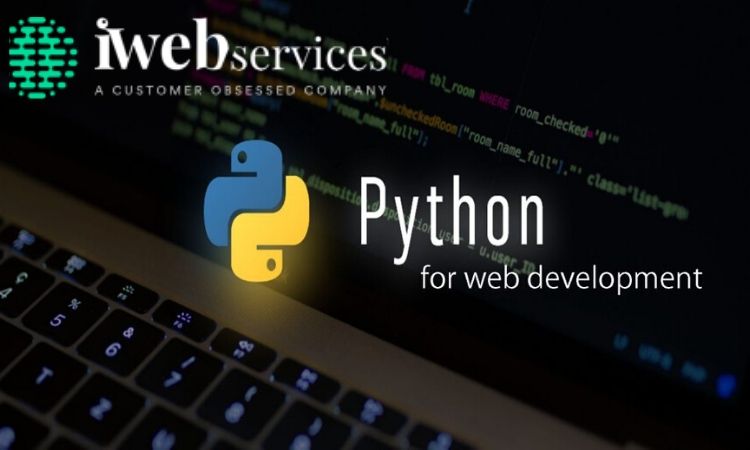 When it comes to the best web development platforms, Python tops among the list of some of the website development platforms. It has become the most sought-after programming language that comes with clear and concise syntax and witnessed its wide acceptance among developers.

Going through the above examples, it’s evident that Python is considered to be the most appropriate language for a variety of web development projects. Whether you are looking to develop a simple or complex website, you will definitely find Python as the right option for you. And you can easily hire a Python web development company who can match your web development needs with world-class solutions.

Be it healthcare, finance, transportation, travel, finance, or others, Python is considered to be the right option to cater to web development needs of multiple industries. Python is also expected to grow in the year 2020 due to numerous factors such as web development frameworks, data science libraries, machine learning, simplicity, and vast community.

Python has become the most preferred choice when it comes to enterprise software apps. The credit goes to its ability to be integrated smoothly with certain other languages.

Python is quite appropriate and can be easily implemented for assembling old and new infrastructure fragments, which are considered to be a typical case in complicated mobile apps.

Another great thing about Python is that it requires a less programming approach compared to other programming languages such as Java and others. It is available with numerous paradigms and also capable of supporting different styles of programming, including object-oriented, procedural, functional, and others.

This is the reason why Python has become the most appropriate language for startups for their web development projects.

With Python, developers find it quite convenient to write and maintain code without any hustle. The reason is that it doesn’t create any confusion issues and requires research and deadlocks. Each unit of the code functions smoothly and separately and lets developers handle situations in a proper way to make development work quick.

Multiple frameworks are other important reasons that increased the popularity of Python as a popular website development platform. Thanks to frameworks that simplify the development. Developers get the liberty to choose the right framework based on the type and nature of the project to perform the development work quickly and smoothly.

So, a large number of developers leverage these technologies and implement its unmatched potential to create the most intelligent web development solutions to cater to clients from different backgrounds. 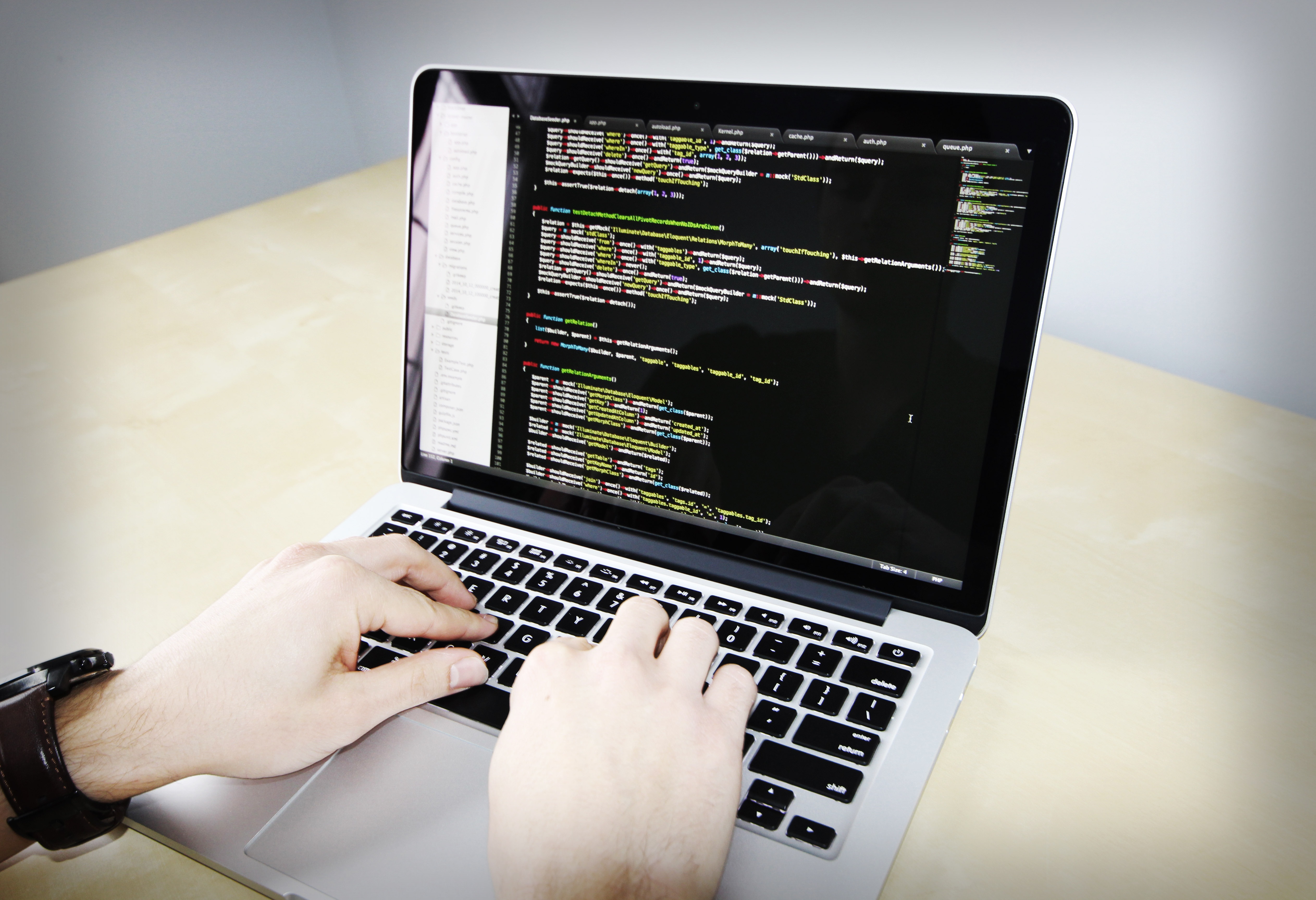 Python is known for its great ability to be easily integrated with Java, C, and C++. Besides, it also comes in handy for app scripting. In this, an application is designed to be embedded from the start.

It is something that is quite useful when it comes to customizing a large number of applications and also creating an extension for the same. Besides, Python also emerged as the most preferred platform for testing automation.

A large number of QA automation experts prefer to work with Python as it provides a quite easy and simple learning curve. It is also good for those with a limited technical background, including clear syntax, vast community, easy readability, and lots more.

It’s another crucial pro for Python. The most important advantage of using server-side scripting is that it speeds up the entire process. Besides, the code also includes several functional modules and also ensures a proper connection between them, which lets you execute the program algorithm based on the actions made by users. 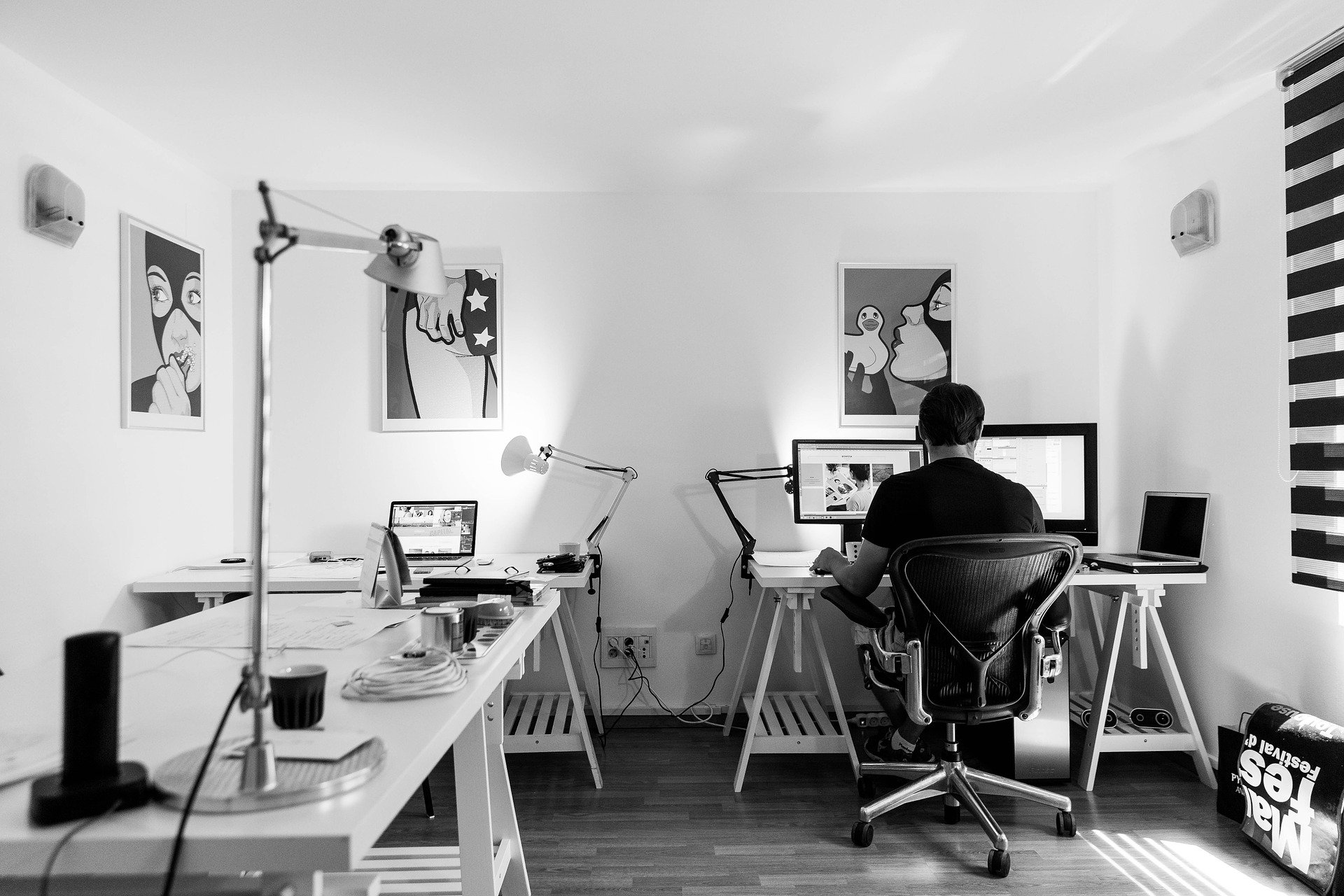 If we talk about multiprocessing, it has become the most crucial part of writing an app. Though Python supports multiprocessing, it is not as convenient or flexible as those of some other languages. It creates some limitations, especially when developers perform coding work.

As a dynamically typed language, Python also imposes some design restrictions. In case the design of your website is flooded with the number of elements, it tends to hamper the program further and also prevents smooth operations.

Speed is another major drawback of Python. As an interpreted scripting language, Python is a slower language compared to its rivals. Meanwhile, several Python benchmarks work quickly compared to C and C++.

So, you are expected to have everything clear about Python. If you are seeking to revamp your existing website or to create a new website for your business, then you can consider Python web development services and make a selection of the right service provider.