What is the Technology Stack of Airbnb? 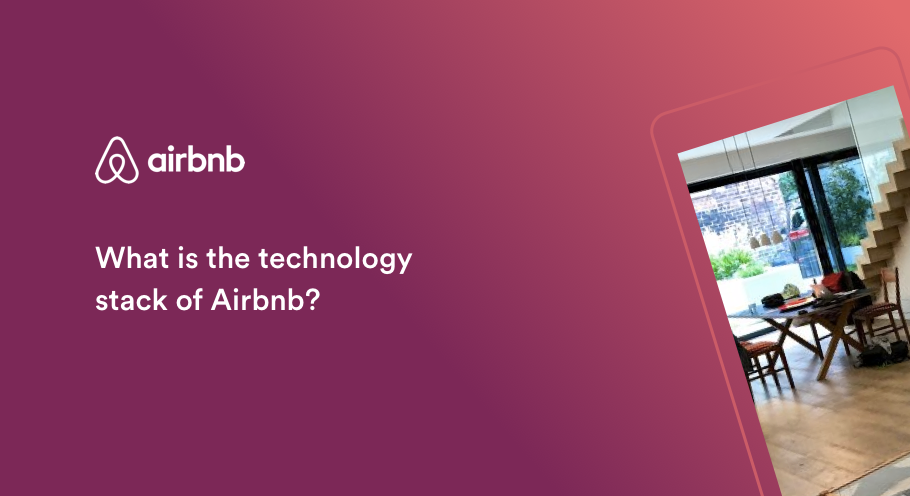 Table of Contents
Share this article
Let’s start with on the biggest challenge for Airbnb, which is one of the central difficulties handling data in a way that’s incredibly dynamic. That means you need to ensure that your JavaScript is always working hard for you without taking too much strain. That’s where a reactive approach comes into the action. As an asynchronous paradigm, it’s able to manage how data moves from its source to the components that react to it. But the paradigm can only do so much. By using ReactJS, Airbnb has a library which is capable enough of giving the necessary dynamism in your UI.

The Airbnb team have shown their love for ReactJS, by making it their front-end framework in 2015. But they’ve also built a large number of other tools around React to make the life easier for their engineers.

Ruby is one of the important parts of the development stack. However, as with React, the Airbnb team is committed to being creative with the tools at their disposal.

If managing data on the front end is a crucial part of their software consideration, what about tools that actually manage and store the data? They use MySQL to manage core business data; which had its own challenges-. However, the team found their own way of making MySQL work to their advantage.

Airbnb has always been a big data company at heart – that’s why Hadoop is so important for their data infrastructure. A number of years ago, Airbnb ran Hadoop on Mesos which allows you to deploy a single configuration on different servers; which worked for a while, but it had its number of challenges, that’s why the team moved away from Mesos, to a straightforward Hadoop infrastructure.

Spark is also an of the important tool for Airbnb and they built something called Airstream, which is basically a computational framework that sits on top of Spark Streaming and Spark SQL, thus allowing engineers and the data team to get quick insights. Ultimately, the organization which depends on predictions and machine learning, something like Spark – alongside other open source machine learning libraries – is very crucial in the Airbnb stack.

How Airbnb takes advantage of AWS?

If you take a close look at how they made it work, the Airbnb team have a true hacker mentality, where it’s about playing, building, creating new tools to tackle new challenges. This has been enabled by the way they use AWS, It’s not any coincidence that around the time when Airbnb was picking up speed and establishing itself that the Amazon cloud offering was reaching to its maturity. Airbnb has adopted a number of AWS services such as S3 and EC2 early on.

You will find this article useful: Is Blockchain Technology The New Internet

But the reason Airbnb have stuck with Amazon Web Services comes down to cultural fit. “For us, an investment in AWS is really about making sure that our engineers are focused on the things that uniquely core to our business. Everything that we do in the engineering is ultimately about creating great matches between people,” Kevin Rice, Director of Engineering, Airbnb.

How Airbnb creates a DevOps culture

There’s a real DevOps culture inside Airbnb that further facilitates a mixture between agility and creativity. The tools used for DevOps have an interesting mix – some of which are – like GitHub, and Nginx (which powers some of the busiest sites present on the planet), but some slightly have more surprising features, such as Kibana, which is used by the company to monitor its data alongside Elasticsearch.

When it comes to developing and provisioning its environment, Airbnb uses Vagrant and Chef. It’s easy to see benefits here – it makes setting up and configuring environments incredibly easy and fast. And if you’re going to live by principles of the DevOps, this is essential – it’s the foundation of everything that you do. 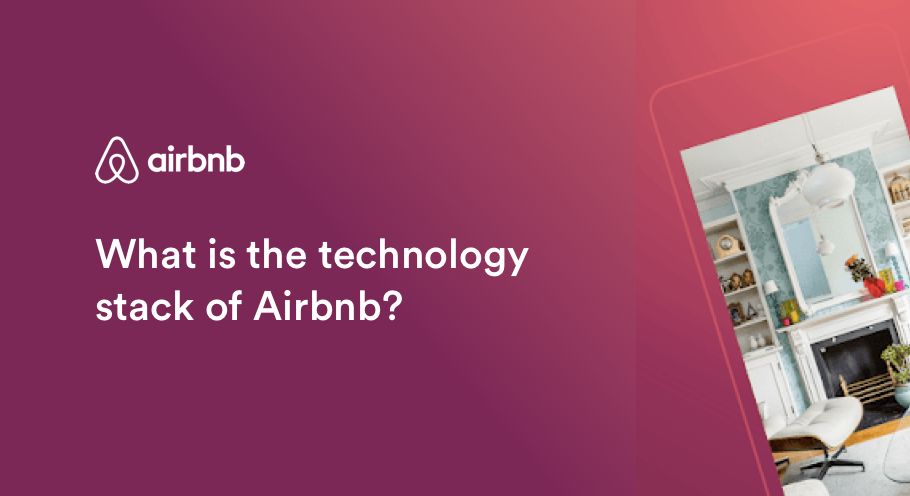 Article Name
What is the technology stack of Airbnb ?
Description
The Airbnb team have shown their love for ReactJS, by making it their front-end framework in 2015. But they’ve also built a large number of other tools around React to make the life easier for their engineers. Ruby is one of the important parts of the development stack. However, as with React, the Airbnb team is committed to being creative with the tools at their disposal.
Author
Mahabir Prasad
Publisher Name
iWebServices
Publisher Logo