Understanding the Differences between React Native and Native App Development 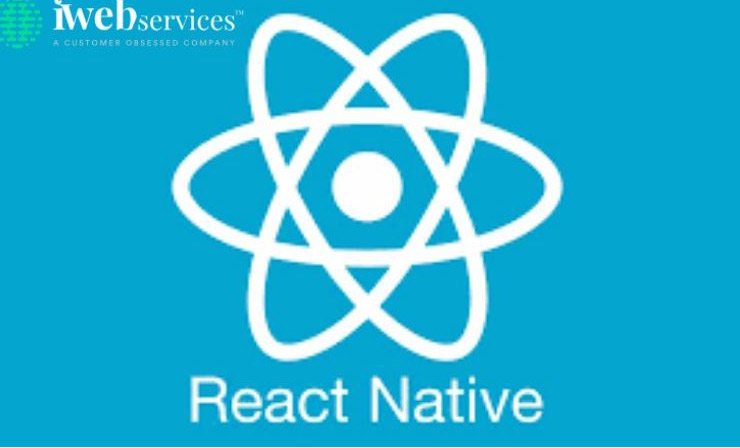 React Native is a framework of Facebook that aids cross-platform app development, which implies that developers need to create apps separately for iOS and Android. You need a single codebase to develop attractive apps that are suitable for both platforms without compromising the UI or UX experience.

Here are a few things to note about React Native apps.

One of the best reasons to hire react native developer is to utilize the opportunity to write a single code base that suits iOS and Android platforms.

As the developers creating React Native apps need to write the code once, it saves time for the development work. Moreover, React Native uses JavaScript framework, which makes the transformation from web developer to a mobile app developer easy.

As an open-source framework, React Native includes the feature of code inspection, and the library is believed to be compliant with various other platforms. It also comes with Hot Reloading feature, which allows the app development companies to view the changes they need to make to the app on their screens within real-time.

The React Native platform allows developers to reuse various elements of apps while entering iOS and Android systems, so it costs lower than the other frameworks.

The native apps also have their advantages, which the following points cover.

Google and Apple provide security to native technology, making it a more dependable option. As an evolving option, the native technology has already proved its worth and quite naturally far ahead of the cross-platform players. As far as native technology’s security is concerned, it includes the power of hardware for processing the necessary tasks and protecting the data.

The dedicated platforms help in writing lower-level code and provide more control over the environment. Moreover, the developers can quickly debug, analyze the problems, and fix them easily. The native apps are compliant with systems, and an iOS developer need not worry about the compatibility of this platform with the rest. Furthermore, it is easier to identify the errors and issues in native apps. Despite using different versions of native apps across various devices, all refer to the same principles of functioning. The apps you write in native technologies can improve the user experience.

As far as the native technology’s performance is concerned, you can use it to the fullest extent with the highest speed, power of computation, and graphics.

It is necessary to learn more about the features of React Native apps to let you make better decisions when you hire mobile app developer.

One of the React Native app downsides is not allowing the developer to use the native components, such as Voice Recorder and Camera.

Among all the advantages that you read about the native technology, there are negative trends you need to know. One of the biggest disadvantages for the native app developers is to create apps separately for iOS and Android. Due to the development of two different platforms from scratch, it requires more effort and cost.