Why React.js is the right choice for App Development?

The emergence of cross-platform frameworks such as Ionic, PhoneGap, Cocoa Touch, Meteor, and others revolutionized the way mobile apps are developed. One framework named React.js earned huge popularity among both entrepreneurs and developers for mobile app development. 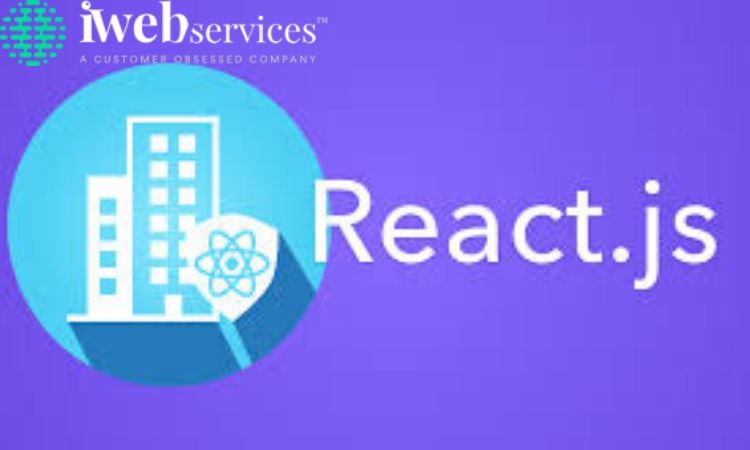 It made React.js as the most preferred choice for various other available frameworks. Developed by none other than Facebook, developers leverage React.js to build a variety of mobile applications.

It was first implemented on Facebook’s newsfeed in the year 2011. After this, it was then implemented on other social networking websites called Instagram, which is also owned by none other than Facebook.

After this, React.js leveraged by a React Native development agency to create many popular websites such as Feedly, Airbnb, Netflix, Whatsapp, and many more.React.js of late evolved as the most preferred JavaScript frameworks to create applications nowadays. 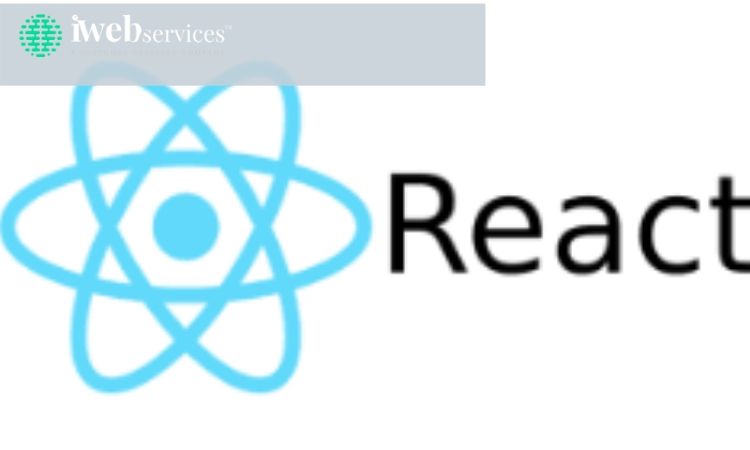 React Native is based on JavaScript library, which emerged as the most popular choice for creating user interface. The framework is well maintained by none other than Facebook and also its vast community.

The framework makes it possible for developers to create even complex user interfaces in the easiest way. React.js is based on MVC (Model-View-Controller) software design pattern to create and implement user interfaces.

Reasons Why React.js is Preferred for Mobile App Development

React.js is an open-source framework, so one doesn’t need to buy any license. The other important thing about this framework is that it is blessed with a vast community consisting of technology enthusiasts and experienced developers.

Besides, it also enables developers to use various read-made templates offered by various developers. The other important thing about this framework is that its library gets updated with the time.

React.js is easy to grasp so developers don’t find any difficulty to grasp it. Besides, developers need to possess a good command over JavaScript functionality to leverage this framework to create web applications.

Besides, developers can go through a tutorial library to resolve every problem that they come across while learning it. So, developers find it quite easier to build a mobile app with this framework.

As mentioned above, React.js is a JavaScript-friendly framework that lets developers combine the functionality of both HTML and JavaScript and also syntax extension, JSX, etc.

Developers only need to focus on building those of certain individual components and then combine them with perfection. It is quite helpful for developers in building even the complex application in the easiest way.

Well, the other most important fact about React.js is that it is highly UI-focused. As mentioned above, the framework is used to create even complex UI in the easiest way and thus ensure that the developed app will be user-friendly and also highly engaging.

The reason is that any complicated user interface can be easily divided into various individual components. Besides, it is also capable of extending the capability of creating even highly complicated structure applications while emphasizing one component at once.

The other important thing about this framework is that it uses various native components to render the application. It not only makes it possible for a unique process but also lets you get the closest feel of the application, especially when it gets deployed.

Apart from this, when users interact with applications, then components generally interact with users rather than the entire page. This is the most important process that saves a lot of time that is spent on rendering and also computational work. This is the reason why apps developed in this framework run quickly.

The majority of frameworks are blessed with extensive 3rd-party plugin support. These are indeed the most important plugins that are crucial to extending the capabilities of making the application building process quite easier. Besides, React itself is blessed with a large number of plugins, which are available to extend its functionalities.

React comes with the advantage of component reusability. The framework also includes the advantage of ‘writing once and deploying code anywhere’. This makes it possible for process optimization and facilitates fast and accurate application development.

As far as functionality is concerned, it tends to work in sync with View. Every function tends to be differentiated with the help of classes. Every class is blessed with a complete set of arguments and functions. This also makes it possible for the elements to get their own ecosystem.