Progressive web application (PWA) of late became a much-debated topic for being a good example of technology advancement. If you are searching for the best app to operate your business hassle-free while earning hefty revenue, there is indeed quite a possibility that you may come across PWAs.

Though there are several facts about the increased popularity of PWAs, affordability is one of those factors that increased its popularity to a greater extent and made this app as the right choice for businesses.

It’s a known fact that native applications are highly expensive and indeed not the affordable choice for every business, especially for a startup or small business. And this is the reason why businesses nowadays frequently opt for progressive web app development services.

Make sure the company you are hiring to develop your PWA should have enough idea about a progressive web app framework.

Now you might be thinking that what makes PWAs so affordable, right? Well, the actual reason is that progressive web applications give developers complete flexibility to write code and implement it on every platform to create a secure, scalable and business-friendly application.

The above facts about PWAs tend to make you curious to explore certain basics of this application. Well, we are here to let you know some basics of progressive web applications.

What is a Progressive Web Application?

A progressive web application is an important term that envisages the next-generation software development technology. Unlike those of traditional applications, PWAs are hybrid of those of various regular website pages and also a mobile app.

The best thing about the new technology is that it blends several important features offered by those of the latest browsers while getting the advantages of mobile experience.

Progressive web applications are also known as a hybrid of both web and applications. In other terms, it combines the best of both the web and mobile world and thus lets businesses leverage the benefits of both.

There are three important words, reliability, quick, and engaging used for defining progressive web applications. These apps are reliable since it tends to work offline and load quickly. It is super fast and lets users enjoy smooth scrolling, smooth animation, and great navigation even on a poor network. PWAs are launched directly from the home screen and also can easily receive the push notification.

What are some good Examples of Progressive Web Apps?

Many popular brands witnessed the growing acceptance of progressive web applications and finally developed their app and reaping out its various benefits. Take a look at some of the most popular PWAs.

What Makes PWA so Important?

Here, we are going to let you know several important points to understand why progressive web applications are highly important and thus becoming the most preferred choice for business. 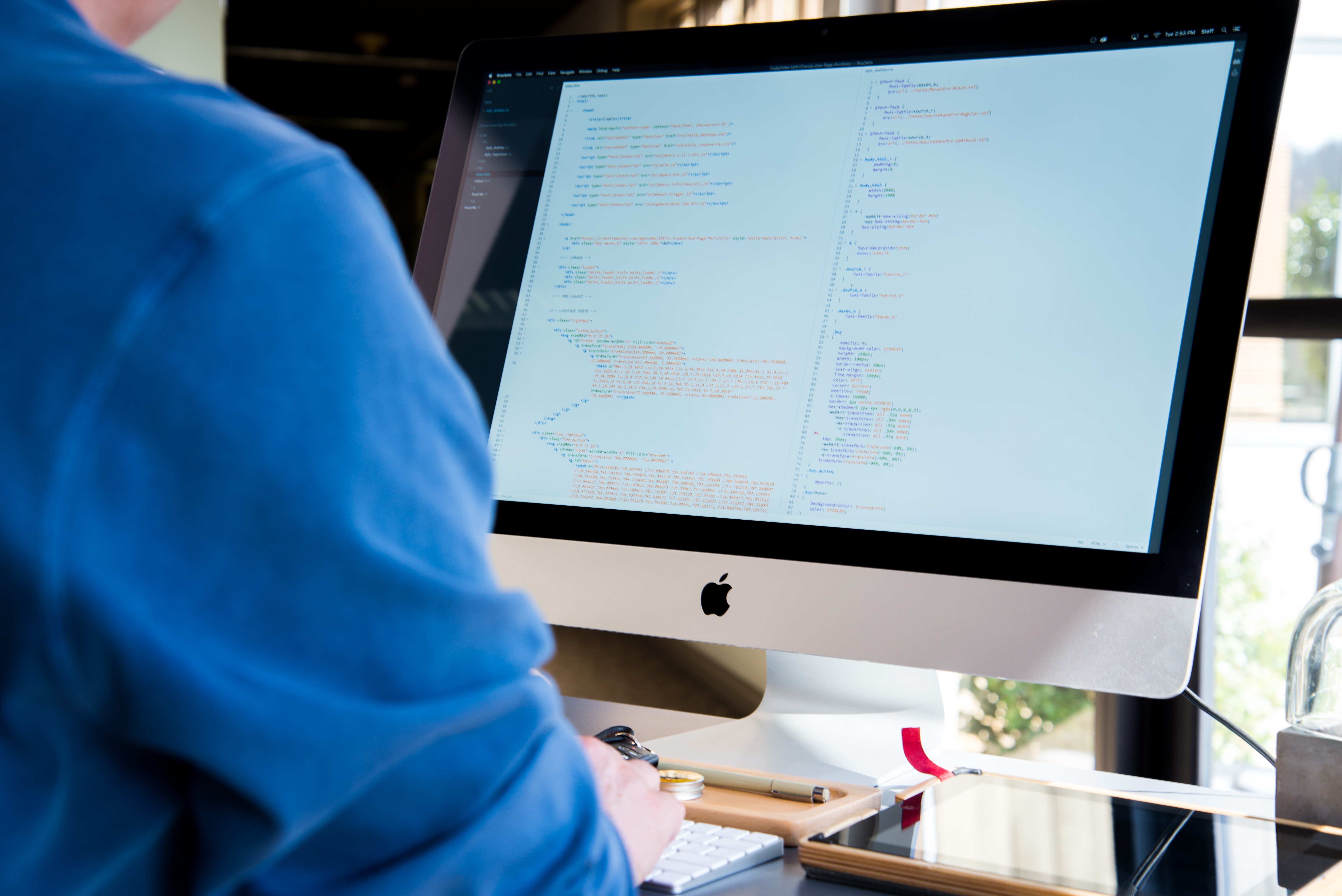 Well, if we talk about reach; progressive web application enjoys its vast reach among the target customers. In today’s time, the mobile web audience witnessed unprecedented growth over the last couple of years. The rise of Flipkart, Amazon, Myntra, and other websites verify the fact.

These websites abandoned their traditional websites and finally adopted the progressive web application to leverage their power to sell its products and earned huge revenue. The PWA is capable of providing a seamless user experience and this witness a higher conversion rate.

Another important fact about the PWA can be described in terms of the acquisition. It’s indeed a fact that the user acquisition of web applications is highly cheaper compared to those native or a regular mobile applications. It is approximately 10 times cheaper.

The above facts reflect that a progressive web application tends to acquire a large number of users at an affordable cost while enjoying low friction and high exposure.

This is something that increases the importance of any application and also makes it highly popular among enterprises. It’s known to all that a progressive web application is capable of offering a seamless and also end-to-end user experience even with poor network conditions.

So, PWAs find it quite easier to attract a large number of users and thus increase the conversion rates.

Flipkart-lite is a good example of the growing dominance of progressive web apps, which according to the company increased conversion rates by approximately 70%. And of course, the acquisition cost is quite lower.