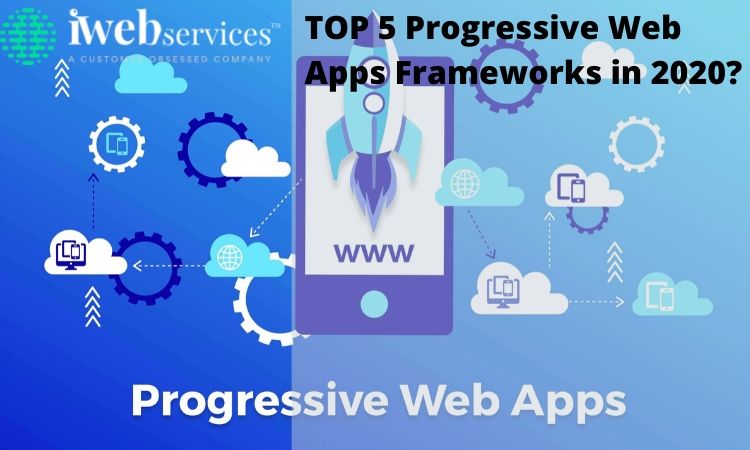 In today’s fast-paced life, smartphones got a major place among people for letting them accomplish various tasks most efficiently. Be it purchasing grocery items, movie tickets, booking hotels, buying plane tickets or other things, you can do everything with the use of a smartphone while enjoying the comfort of your living place.

Thanks to various apps that enable smartphones to perform multiple tasks and thus give users a genuine reason to joy. This is one of the reasons why the number of smartphone users are growing by leaps and bounds across the world.

The growing number of smartphone users brought a lot of opportunities for growth for businesses from multiple industries. And this is the reason why they go for mobile application development.

When it comes to progressive web application development, it has become the most popular choice among enterprises for including various features such as responsiveness, browser compatibility, connectivity independence, app-like interface, self-updates, and many more.

Besides, the cost-effectiveness of developing a progressive web application is another reason why it is becoming highly popular among enterprises.

Before we discuss here several progressive web application frameworks, it’s important to delve into the basics.

What is a Progressive Web App? 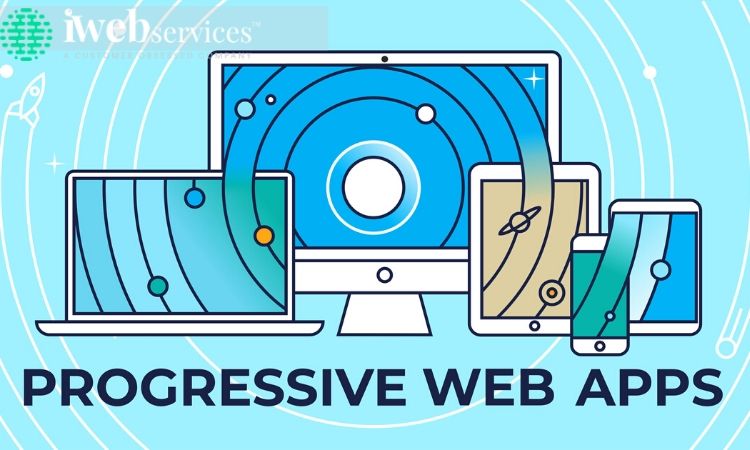 Progressive web applications are the advanced version of web apps that are similar to regular website pages. It is just like a website that can work flawlessly on both mobile and desktop devices like a regular and traditional mobile app while delivering a seamless user experience. It is blessed with various native features, functionalities, etc., and delivers high performance.

What is Progressive Web App Examples? 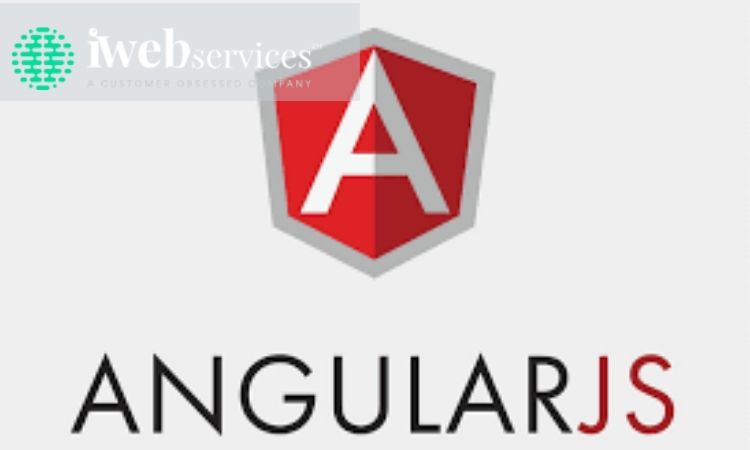 Came into existence in the year 2009, Angular is one of the most sought-after progressive web app development frameworks. It lets developers create a variety of PWAs with high-end features and functionalities.

As a leading JavaScript framework, Angular enjoys its vast popularity among developers and enterprises. Developed with a robust structure, the framework developers leverage to create reliable, responsive, and user-friendly applications. 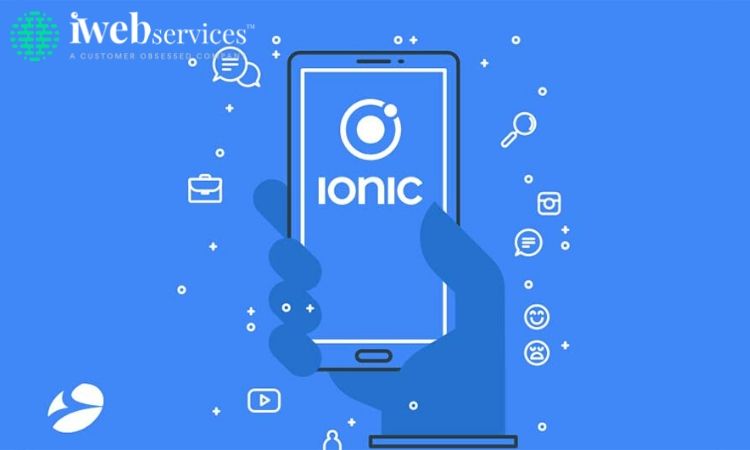 It is another popular framework introduced in the market in 2013. Since the launch of the framework, it has become the most preferred choice among developers. Based on Apache Cordova and Angular, Ionic is another most used framework that developers leverage to create approximately 5 million applications to serve multiple industries.

The framework is packed in with various library components of both iOS and Android and thus enables developers to build web pages that can function inside the browser of the device with the use of WebView, which allows web page renders like a native application.

Vue is another famous framework that is well-known by those who are from a web development background. Though Vue is new compared to other frameworks such as Angular and React, still developers leverage it to a wider extent to develop different types of progressive web apps builder.

The other most important thing about this framework is that it is a much-growing framework that includes various features such as simple coding and high-speed rendering. 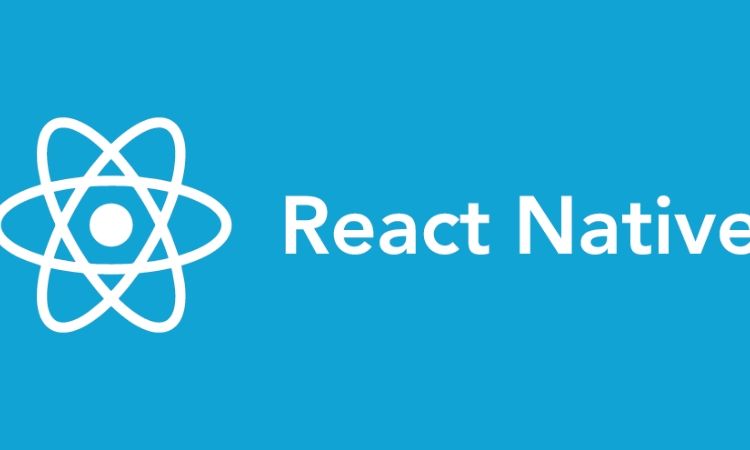 React is supported by none other than Facebook and is another fully functional and popular framework that has a major impact on progressive web application development.

Blessed with a highly extensive JavaScript library, React is becoming a great choice among developers, when it comes to developing high-performing PWAs. The framework also leverages a perfect combination of JSX to link with HTML structures.

So, one can grab an opportunity to get a wide range of packages to improve the project.

Introduced and developed by none other than Google, Polymer is an open-source framework blessed with a wide range of tools, templates, web developments, etc. This is indeed a perfect choice for progressive web app development as the operation aspect is something that becomes simplified.

Another reason why Polymer is famous among developers is that it is blessed with a wide range of tools, components, etc. that support varieties of browsers.

Developers leverage this framework to code a world-class progressive web application while ensuring its adaptability and accessibility. Being an independent framework, Polymer uses JavaScript, HTML, and CSS.

So, above are some of the most popular progressive web application frameworks that developers leverage to build top-quality apps. So, while hiring progressive web app development services, you should always ensure that your service provider possesses enough experience to leverage this platform to create world-class apps.