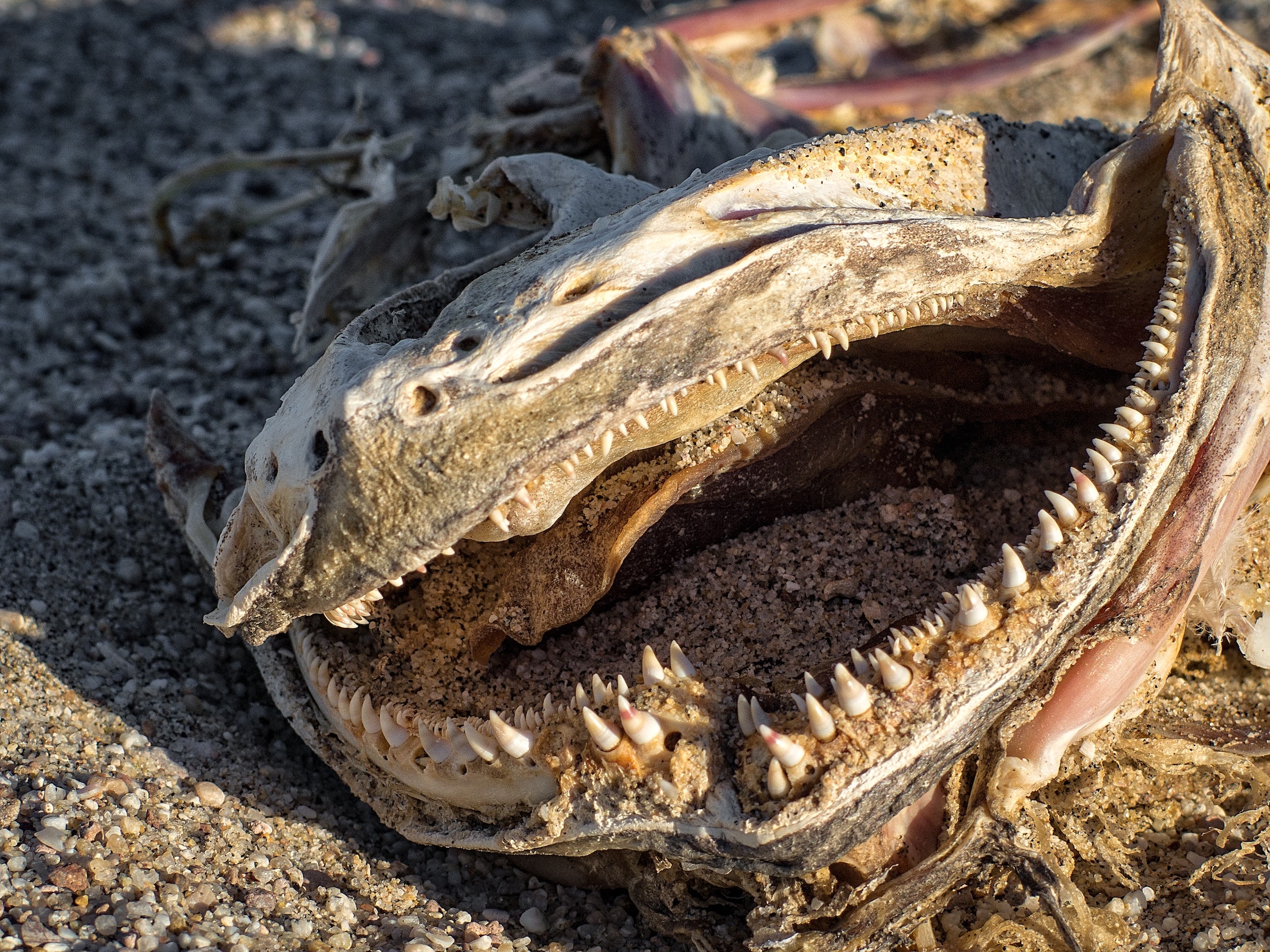 Table of Contents
Share this article
Technology is something that has been changing at a fast pace. Programming languages have been known to come and go. If a person has been in the Information technology industry for a span of 10 or more years he might have seen some of the programming languages come and then fade away with time. This is demanding and challenging to the developer community also as they need to learn the new languages which are in demand and adapt their skill set accordingly.

Some of the languages on the extinction path are as follows –

Anyone who has been in the dot-com boom era will remember the PERL language. It used to be the language of the web. Even programming of a simple feedback form used to have a PERL-CGI combo script. PERL has its advantages and the developer community thought it was portable and efficient in its way. But PERL was a piecemeal language as the creators had piled features on top of the other without a vision on how it would fit in the big picture. The creators did acknowledge that the language had issues and began work on Perl 6. But it is still to see the light of the day.

You will find this article useful: Everything You Need to Know About Progressive Web Apps

Other programming languages used for Adobe Flash and AIR has also gone into oblivion like the Action Script. Steve Jobs of Apple did not like Flash as it was heavy on the device processors. He refused to have it on the iPhone. Web developers were forced to create websites that did not need flash. Adobe tried to keep the AIR platform afloat with the tool Flex. But both Flash and AIR did not sustain.

On the decline list are Visual Basic.NET, Objective-C and Delphi’s, Object Pascal. So developers have to be on top of technology and see the trends and adapt fast to sustain their careers.