Increasing demand for RESTful APIs has been met by a rise in tools for creating, testing, and managing them. Whether you’re an API beginner or an expert on an intractable deadline, you have a complete range of services to help you get your API up and running quickly, and many of them won’t even cost you a dime.

Following is a list of free services for working with APIs: load testers, API designers, metrics collectors, and much more. Some of them are quick and dirty applications to ease the job of assembling the API. Others are entry-level tiers for professional API services, allowing you to get started on a trial basis and so that you later upgrade to a more professional level of (paid) service if and when you need it.

The Free Tier for AWS provides developers with no-cost access to most of its services —including Amazon API Gateway. Your free API Gateway maxes out at 1 million API calls per month, but it is more than enough to give you a taste for how things work.

Amazon API Gateway paid version allows developers to build front end APIs for applications on EC2, Lambda, along with tools like traffic management, API version control, and tracking of all part of the package. 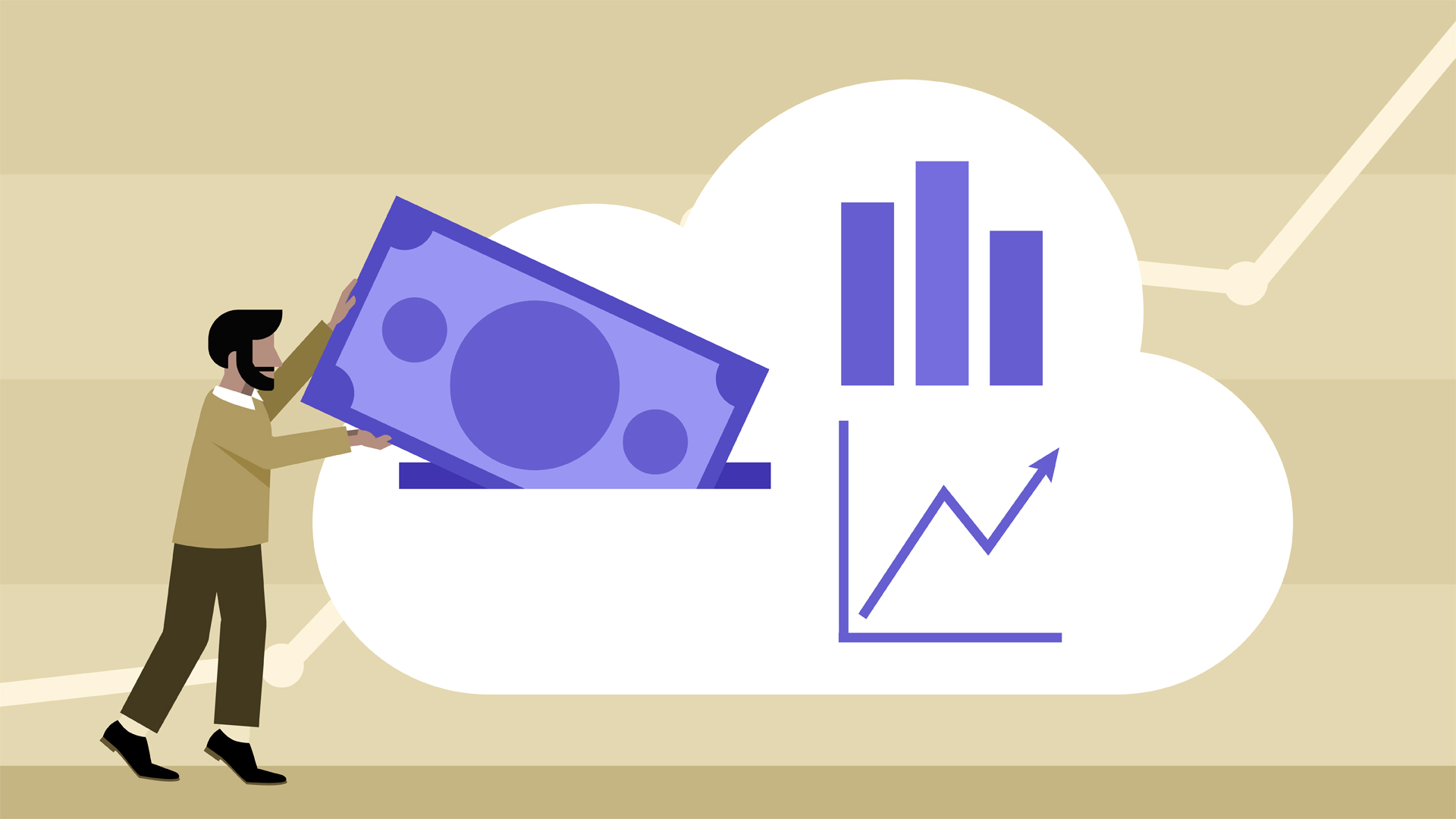 IBM Cloud provides free trial which is robust enough to give developers a taste of what’s available, but not full-featured enough to create full-blown production applications. like AWS, IBM Cloud offers an API management tool in its trial version, API Connect.

API Connect was originally was just a tool to build APIs and hitch them up to live code. IBM Cloud has introduced more tools for enforcing policies around APIs, encouraging discovery, developing composite API designs, and integrating cloud services with enterprise systems. The service has a free tier of 50,000 API calls a month—which is more than enough to get one’s feet wet.

Runscope offers a web-based toolkit for API testing to make ensure they function properly, return valid data, and can be debugged. It allows you to import test plans using the Swagger 2.0 API definition standard, along with some other common formats, including the format which Runscope uses for its own testing products. There is no free tier, but its 14-day free trials option is available for all pricing plans.

Restlet Studio is billed as a “web IDE for API design,” It describes APIs with a set of visual tools. which includes setting methods or query parameters, auto-generating skeleton code for your APIs, and even auto-creating client SDKs. Swagger and RAML both of them are supported; in fact, you can switch between them while working on an API.

The free plan supports one API, but you get an unlimited number of calls to your  API during testing and 1,000 calls in production. That’s right, you can use the free tier to deploy to production, albeit without the support of CI/CD or custom domain names.

APImetrics is an API monitoring and alerting service which includes a visual API designer, support for both REST and SOAP APIs, a workflow system which allows multiple API calls to be triggered in sequence, and dashboarding for everything which needs to go right but could go wrong. There is no free tier but there is a 14-day trial version of the “Grande” level of service that allows 10,000 calls per day, 300,000 per month, for $200 per month.

JsonStub is a web interface which allows you to develop quick mockups of API endpoints, returning static text to test a front end that queries for data. It isn’t very involved, even it isn’t meant to be, and it can be valuable when you want it to be. JsonStub website home page has written Fake the back end while you develop the front end.

Mockable is a quick-and-dirty tool for mocking up REST and SOAP endpoints. Its service’s base tier is free in perpetuity, although if there are any routes which are not used within three months are deleted, logs are only retained for 24 hours or Till they exceed 5MB, and you will be allowed to create up to 10 mockups per team. You don’t even have to register to try it out. Since temporary accounts are automatically created for you in a minute you enter the admin console.

Httpbin provides you with an array of HTTP API endpoint responses which are useful for testing or debugging front ends that send requests. Instead of configuring the responses through a web interface, you can configure them with URL parameters.

For example, the /links/:n endpoint enables you to request a webpage with HTML links—as a way to test it as a web scraper, For Example; The whole project is also available as a Python package with MIT-like license.

Little is more embarrassing than to have a public-facing API fall over dead in a minute as it goes live because you didn’t test how well it can hold up under heavy load. Set up a target host’s endpoint with Loader’s web interface or API, and test results are delivered to you via a browser page in real time. Its free version of the service allows you to test one target host for one minute at a time, with up to 10,000 virtual clients.

It is an API load-testing service which gives you real-time reporting features, along with features like geo-distributed load testing and support for tests created by Apache JMeter.

Sign up, and you will be given a 14-day trial of the Pro version (normally $649 per month). After that, you are on the feature-restricted free tier, where you are limited to 50 concurrent users in tests, up to 10 tests, with a maximum test duration of 20 minutes, and data retained from tests are available only for a week.