Be it an Android user or an iPhone user, mobile apps play an important part in our daily lives. From watching videos on Youtube to messaging on Whatsapp; from shopping on Amazon to calling cabs on Uber, we all use various apps every day. However, not all apps are created or marketed equal, which leads to App failure. Although there could be numerous reasons contributing to it, we have mentioned the top 5 reasons below:

1. Poor Market Research
An app could be based on an original idea, which is yet to reach the market, or a trending idea, which is already performing well. Whatever be the case, it’s essential to conduct own research before commencing the development process.
Often times, either the original idea doesn’t have practical implications for the audience, or the trending idea has too much of competition that results in app’s failure in the market.

2. Improper Testing before App launch
There are several factors associated with an App development process and various resources contribute to it directly or indirectly.
Hence, before launching it in the market, its thorough testing becomes crucial to rectify any errors or performance issues. Launching a poorly tested app jeopardizes the entire planning and development process.

3. Poor Marketing Strategy
What if you have a great app, but people don’t know about it? That’s exactly what poor marketing strategy does to a number of apps in the marketplace.
App marketing itself is a difficult task due to ever-increasing competition in most of the niches. Even if your app is one of a kind, it still takes time to gain recognition and popularity in the marketplace. A wise move here could be to seek expert advice.

You will find this article useful: 5 Best Resources Every Android Developer Must Use to Create Better Apps

4. User Experience Issue
The user experience ultimately defines the app’s success; after all, it’s made for the user’s utility or for solving a problem that the user might be facing.
If the user finds problems related to performance, navigation, design or real-world utility of the app, it’s more likely to fail.

5. App Security Issues
All popular apps store information about their users, which could be valuable for the app to provide a better user experience with the passage of time.
Hackers consider this information a goldmine and hence make repetitive attempts to infiltrate Apps security. Once successful in their attempts, the app loses its credibility among its users and hence fails to survive.

Although there could be several other reasons for app failure, by taking care of the above five issues, an app failure can be avoided 90% of the times. 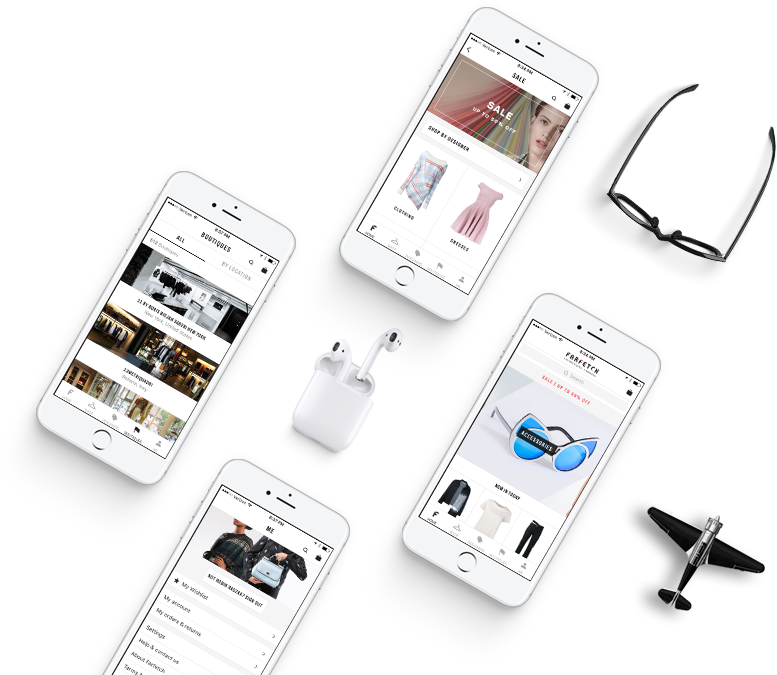 Article Name
Top 5 Reasons why Mobile Apps Fail
Description
Be it an Android user or an iPhone user, mobile apps play an important part in our daily lives. From watching videos on Youtube to messaging on Whatsapp; from shopping on Amazon to calling cabs on Uber, we all use various apps every day. However, not all apps are created or marketed equal, which leads to App failure.
Author
Mahabir
Publisher Name
iWebServices
Publisher Logo