How to Choose Proper Technology for Marketplace App Development? 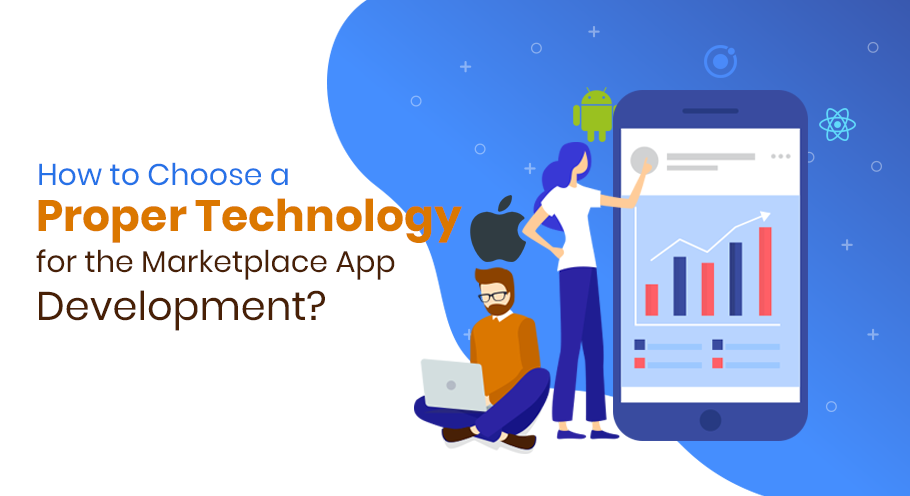 Table of Contents
Share this article
Seeing the pace at which the world is digitizing and people shifting to the online marketplace, deploying an app for your business is more of a necessity.  Where few consider it as the medium to track transaction,  others consider it as the best way to attract clients. Simplifying it, apps are an effective channel to voice your business and outreach a wider audience base.

Deciding on whether to build an app is the first step.  Once you are convinced that its the right time to channelize your business via an app,  there are a plethora of questions awaiting your answer.  First is the choice to be made between mobile and web application.  You can either build an app compatible with desktop version else you can opt for the mobile-based Android or iOS apps.  It is crucial to be clear on the platform you want to base your app on. A wrong decision might not only add to time overheads but also cost your pockets high.

How To Decide Which Technology To Use?

Choosing the technology for your app,  mobile or web is based on multiple factors. To start with you need to first identify the objective of your business,  who are your potential users and what are the technical necessities.

Knowledge of the above is necessary and driven by the kind of apps you wish to build. The choice of technology is primarily driven by the type of app.  Native apps,  hybrid, and the web apps constitute the kind and each has its own spec of requirements in terms of technology.  Let have a look at what each is and what do they seek?

One of the most popular types of apps,  native apps rule the majority of the app industry.  The fact that they are comprehensive aids better user experience, boosts performance, is extremely responsive, and laments security has deemed it as one of the most effective apps both in the field of startups and high profile enterprises.  They have the propensity to turn apps mobile-friendly employing all the features present in mobile phones to boost the productivity of the app.

Framework to be used in developing Android apps are

Framework to be used in developing iOS apps are

These are the ones deployed to be compatible on the web.  Web apps are developed using HTML and CSS along with JavaScript.  These apps have two sections namely the back end and the native shell.  Hybrids apps require less cost for development and run on all portals.  The framework used for the deployment of web apps are: 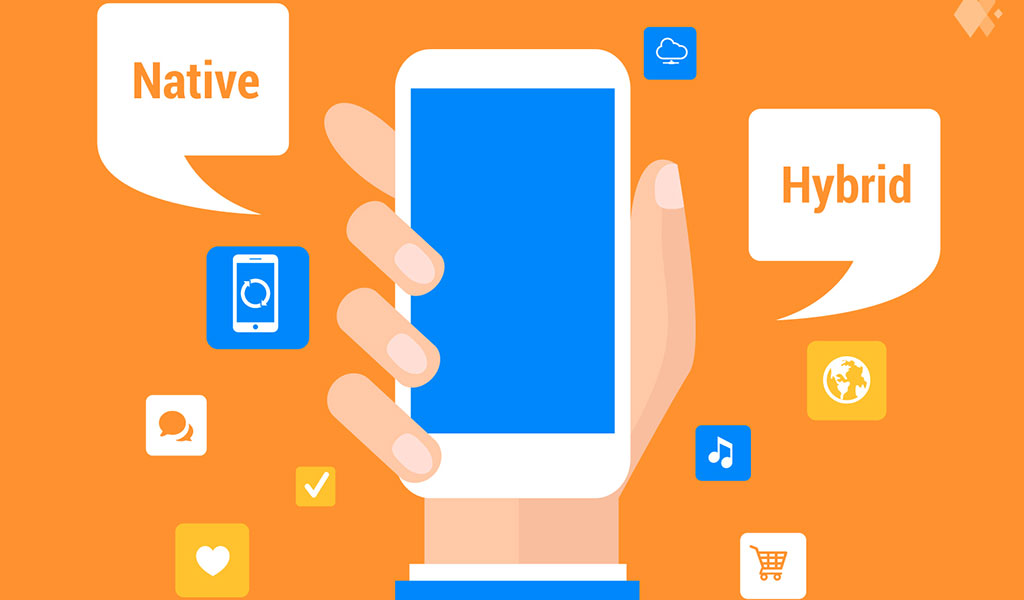 The final category is a mix of all kinds.  They can seamlessly function on all portals.  Whether it’s the web,  Android or iOS, cross platforms run on every domain and are one of the most popular kinds of apps, to be developed for your business.  Framework users for the development of Cross-platform apps are:

Knowing the type, we now shift to the things you should consider before choosing a particular technology.

One of the most important things you should consider is the category of the product for which you are to build an app. Draft the type of product you want to build,  the complexity of the project, and other feature to be added. For a totally customized app enriched with features,  you should prefer using Kotlin. Swift for a responsive design of the web.

Knowing whether or not the idea was taken up by you is unique.  You need to be sure that the type of project you are about to start does not replicate an existing one and so choose a technology that is different.

And the last thing you should focus on is the need to promote apps.  App promotion is as important as building and deploying an app.  So,  you should choose a technology that offers faster performance,  better UO, and intricate design.

So, while you are on the idea to build an app for your business,  you need to be very sure about the technologies to be used. Have a conversation with the development team,  discuss the project’s complexity,  functions and features to be added, the domain where you need to build the app, and then choose the technology to be used.