What is Best Platform for Limited Budget – iOS or Android? 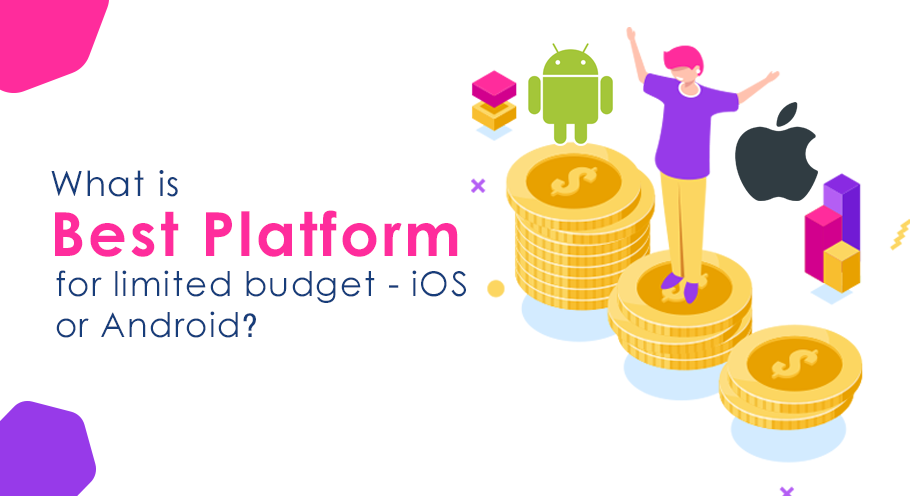 Table of Contents
Share this article
The marketing trends have definitely evolved over time – gone are the times of monopoly, these days all the major players of the market have taken over the trends. We never find a single player ruling the market – we always find the best of the market overpowering the trends. Be it a food chain, or a mobile device, duopoly is existent everywhere. Similarly in the field of OS, there are two major players competing in the market these days – Android and iOS. Both of these apps have their distinctive features – Android is the open contender, whereas the iOS is the proprietary champion.

Android and iOS are at close loggerheads with each other. They have been giving each other very close competition. The fans of Apple would say that Apple leads the way, but Google also has been catching up quite well. They have almost reached equity in terms of app revenue collection too. The debate of Android vs iOS is now the tech debate of PC vs MAC – both have strong arguments for and against. But there can be a line clearly drawn at one point – the cost or the budget. For any businessman with a low budget, Android is an instinctive choice. But what developers often forget is that the app is completed, only when the marketing is taken care of. The app has to be released to the people for them to use it. The app makes revenue only when it is introduced to people – and without revenue, building the app makes no sense.

The Cost of Marketing Your App:

Marketing begins as soon as app development finishes, and the app needs to be out in the market for users to download it. For this process, the developer must register with either Google Play store or Apple App store. The basic differences are the different ways that these two stores charge the developers – whereas Google charges the developer a single payment for a lifetime, Apple chooses to charge $99 per year. This means that the developer must again register the next year.

If the app that you are developing has a short lived effect, similar to that of Pokemon Go, or Angry Birds, it then is wise to take a $99 subscription a year. One doesn’t need to renew the subscription either, because the utility of the app is limited – it is widely used for a particular period of time, and then the hype dies out. The developers then again busy themselves to build another app.

But this is not the case with the utility apps – they require a longer time span in the stores, this is because people download these apps for a lifetime. There is no hype, but simple regular usage of these apps.

The price difference between Google and iOS is diminishing quickly – because Google has a 27% growth in app revenues last year.

The Cost Per Install:

The Cost per Install is the equivalent of app store PPC. This is an extremely useful metric that helps you to monitor your budget. CPI allows a payment to be made only when there is a successful download – many people may view the advertisement, many may browse it, but the payment is made only on successful downloads and subsequent installations.

Comparing the CPI rates of Android and Apple across the US, it is obvious that Apple costs more. The rest rates vary from region to region. But CPI isn’t the only option out here – one can opt for CPS, CPE, CPM and more.

What will be the Audience Reach?

iOS ranks top in the US, and in all other regions of the world, Android leads. It is but obvious if anyone wants to reach the world, he would go for Android app development. But a study of demographics suggests that well educated, higher income users use Apple, and they spend more time and money on the apps, whereas Andorid is mostly used by the lower income strata of the society. iOS also stands as the favourite choice of businessmen and entrepreneurs.

So while making a decision of which platform to take up, who will be the customer base will make the ultimate choice of play store or app store. If the target is to reach maximum people with a diverse background, Android is definitely the choice. If only the elite is aimed for, Apple would be the ultimate choice. 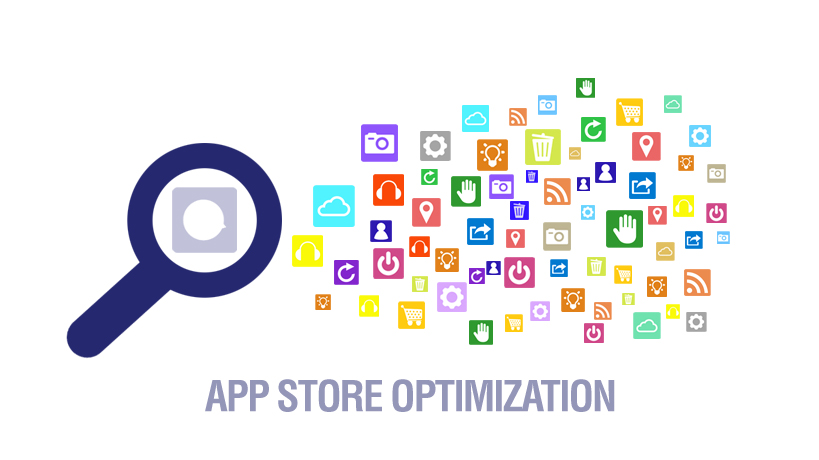 App store optimization is probably the easiest way to market one’s app. If one has a good hand in the Google SEO system, he or she can make wonders with the app. But there are some basic differences between SEO and ASO, which needs to be considered.

One may assume that Google prefers Android since they are of the same family, but that doesn’t work that way. Apple and Google may be rivals, but the search of Google is always customised to the device where the search is being launched, and hence, the search will favour the most apt app.

Also, to be taken into account is that Play store isn’t the only app store that is functioning, every device now comes with its own individual app store, so there are many players in this domain, and definitely a cross platform that exists.

The similar facts stand true for ASO, but the truth lies in the fact that the Apple ASO is definitely more powerful than that of Google. All of these factors need to be taken into consideration while choosing the platform.

How customers react to push messages differ from platform to platform, but Apple users are more enthusiastic and interactive in general, whereas, Android users are twice as likely to click on them. While the Android push notifications stay on the lock screen until clicked on, the iOS push notifications disappear quickly. This is the main point of difference between the two. Thus if the developer is looking for a solid reaction to push messages, Android is definitely the choice to make.

Thus on concluding points, Google is working on return of investments, while Apple has definitely been successful to stay in the upper hand in the US market. Truly iOS is very advanced in all aspects, but in a limited budget, the Android environment is best. One can reach a large audience even in limited budget, which makes Android a gem in the market.