What are iOS App Development Challenges? 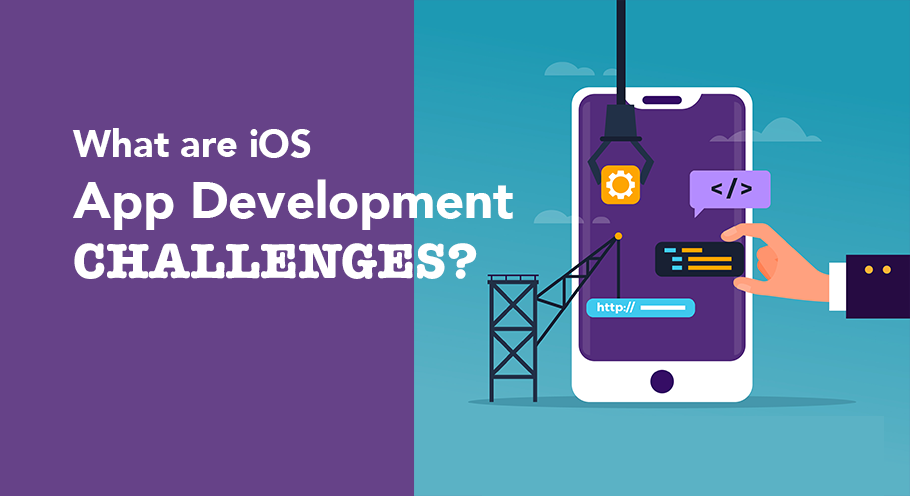 Table of Contents
Share this article
The invention of the iPhone has made our lives simple in many ways. The iPhone brings a complete revolution with its advancement and innovation. Apple has never failed to make life easy for its users, but on the contrary, the developers are faced with quite a lot of challenges. Each version is another notch of a challenge, with over 4000 new APIs for the app developers. Thus, to keep the attention of iPhone customers sustained, the developers have to toil in excess and win over the obstacles at the development level of an app. Here are the few regular challenges that any iPhone developer will face:

The compatibility situation is definitely better than Android, but there are still decision-making points – which version of the OS will support the application is a vital question that needs to be answered. There are several Apple products available for use for the customers that include a range of iPhone, iPad, Mac, and others that make it confusing further – at any given time, it is important that every iOS application must be compatible with all of the Apple products. One, therefore, has to make a versatile app and get it tested with the TaaS product and then identify the potential problems one after another.

System Limitations Regarding Performance and Memory:

This is yet another humungous issue – the Apple devices don’t come with garbage collection function which forces the developer to keep track of memory. The application runs a risk of sudden termination if the issue isn’t handled properly. The developer may choose to develop the app for one iOS version, but then again, it won’t be compatible with the other devices available in the market, making it a difficult situation. For example, some of the popular iOS games are of several gigabytes, and one cannot imagine the amount of memory one needs to run these applications. Even two generation older iPhones who run the latest iOS will not be able to run these games, making it a further difficulty level – one needs to plan in advance if one needs to reach a wider audience. The other most evident issue stands that the app may be very useful, but if it is going to take up a lot of battery charge; people will uninstall it without any considerations. The most important criterion that the developer has to meet is that the app must run in the background, without engulfing charge.

Optimizing apps can be very difficult – this is an existing struggle, and people are learning how to overcome this hurdle.

Network speed might not be everyone’s problem, but it is definitely a rising concern, for all the app builders, who will be focussing on the apps that download rich media like video streaming apps, video applications, etc. One would need to scrutinize well on the broadband reports, and the developer might need to verify the credibility of the user end net performance by passing the app through Network Link Conditioner. One example stands that Netflix has chosen to restrict the video quality, which will help people to adapt to the very same problem.

1.4 million apps already exist in the app store, so Apple has strict conditions of acceptance. Apps that developers build can be subjected to rejection, for simple rule violations. Also, Apple changes its set of regulations very frequently – making it further difficult to keep track. Thus, one needs to understand the code of guidelines first, and then start with the iOS development. This would definitely be a time saver. 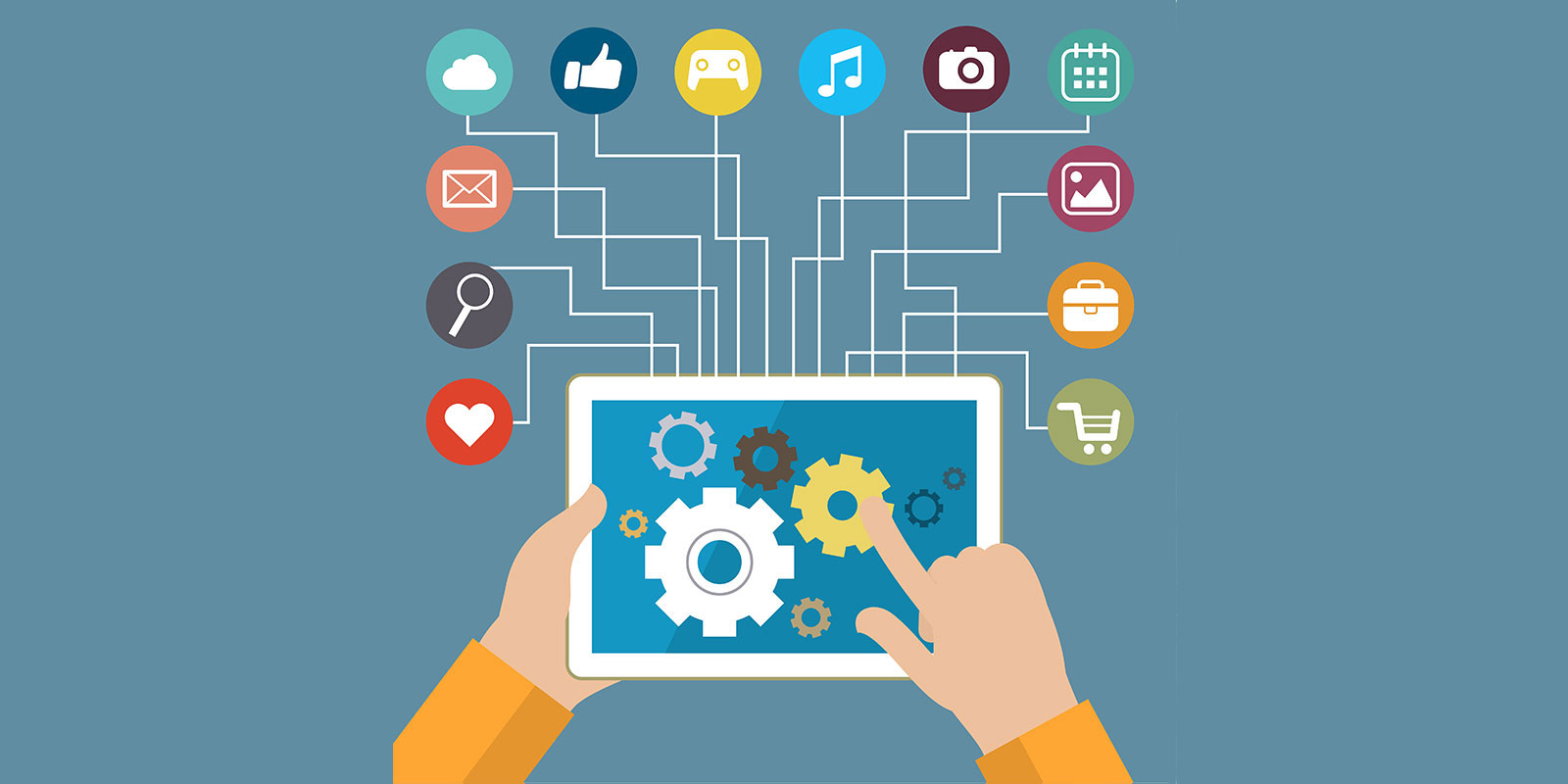 The app that is built is definitely affected by the frequent changes in design and fashion. Mobile apps have huge expansion rates, and the apps with time also need to evolve, to keep up with the trends. iOS designs are always taken up because of the clean design and way superior UX. Although the extremely small mobile screen is a potential challenge, so when a developer creates a useful user interface it is a task achieved with great labor.

This was a compiled list of difficulties that all iOS developers face on a regular basis.