Why Ionic Is The Most Popular Framework For Hybrid App Development? 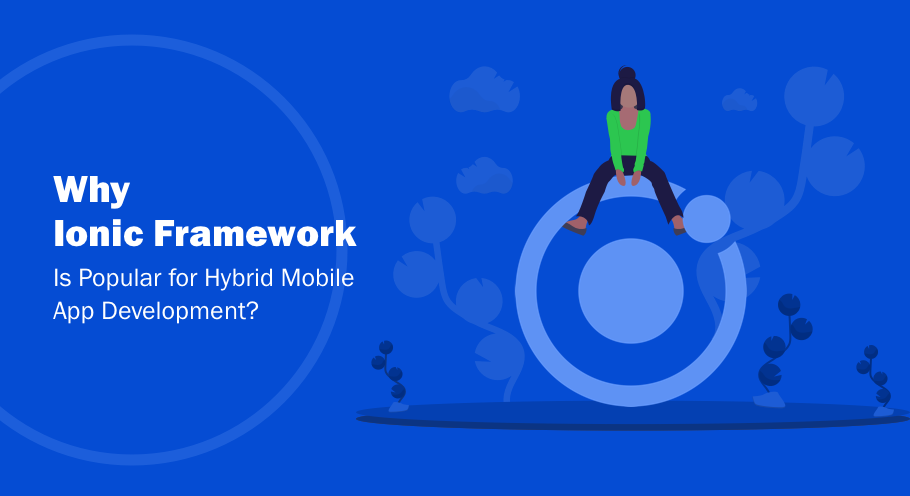 App development has witnessed tremendous success after the inception of smartphones. Also, the ease they offer in solving day to day tasks adds to the popularity. Today, mobile apps are more than just a fad. Whether you want it or not, the truth is that you need and you own it. This growth in the need for mobile apps accounts for developing the same.

Whether a startup or a fortune 50 company, having a mobile app for your business is a must. However, while you are in the process of deploying a mobile app for your business you need to take care of a few things. It is better to be sure of what you are doing and how. And the most important being the platform you choose to build the app for. Whether an Android or an iOS or could be both.

Native apps for that matter are dedicated solely at one platform and, hybrids are the ones that can function on different platforms hassle freely. In case you consider the second one, you now have to choose a framework that allows developing hybrid apps. Going by the market trends, Ionic is one of the most popular frameworks for the development of hybrid apps. But why is that so?

Created by Max Lynch, Ben Sperry, and Adam Bradley,  Ionic is a framework that helps developing hybrid apps as comparably lesser time and with enhanced productivity. In an attempt to create a tool with drag and, drop interface, the trio ended up creating Ionic. CSS, HTML, and JavaScript form the base of ionic framework. The framework also has features such as Ionic Creator and Ionic view giving developers the ease to build scalable apps.

Instead of creating the framework on a single technology, the creators meddled multiple technologies layering them on above other aiding the development of intuitive interface and likewise feature-rich apps. The bottom layer has angular that works on the creation of a web framework whereas the top layer has Apache Cordova that backs the development of native apps. The fusion of both layers helps to deploy hybrid apps with the feature of both native and web app. 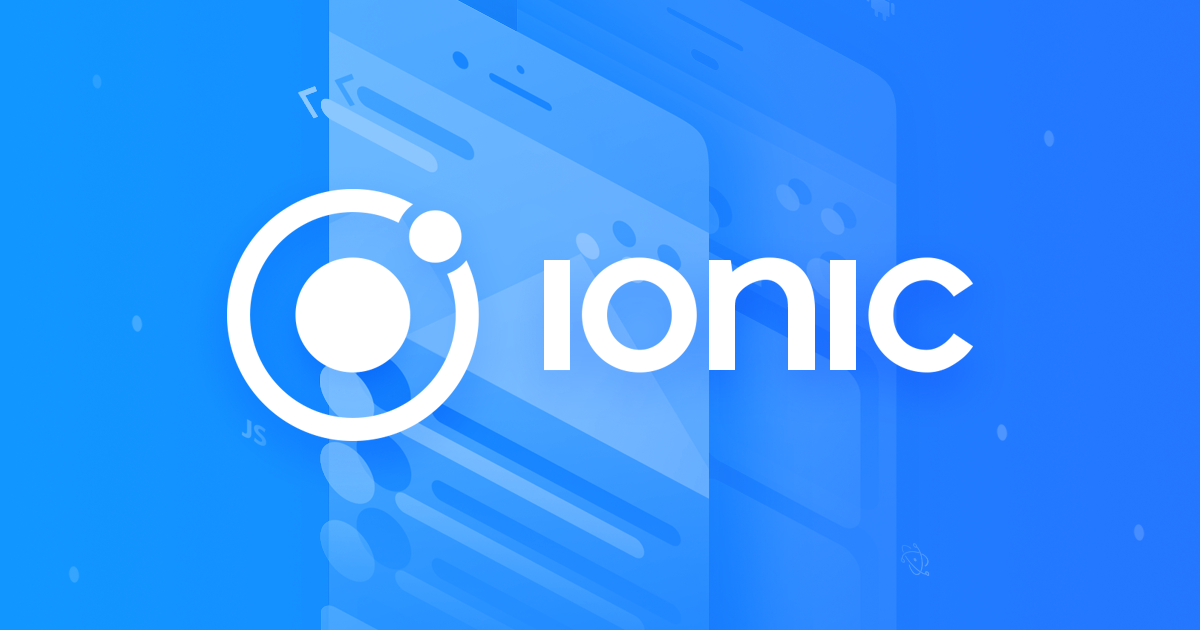 Building a hybrid app is always beneficial as it saves both time and cost when developing an app. A single app that could function both as native and hybrid apps adds to the convenience. Ionic is one such framework that makes this adaptation easier and quicker. Ionic framework is capable of delivering a single app that could run both on Android and iOS with the same features and resources. Furthermore, the ionic framework allows the development of mobile apps while reducing the development adaptation to a particular platform.

Well, this is just the trailer and the framework has a lot to offer both to the developer and the user of course. Let’s see what and how!

As said above, the Ionic framework is the combination of several well-known technologies that better the performance of the developed app. Also, the framework is in itself intuitive. So,  the less experienced developers could also try the largest hands on the framework to build excellent apps. A piece of basic knowledge is sufficient enough for the coders to build apps using a hybrid framework.

Ionic has its own exclusive library added with the plugin, modules, and add-on of Cordova and Angular JS. The plug in the repository of Angular has a total of more than 2000 modules that aid the development of hybrid apps while promoting the integration of web-specific technologies. Services such as Twitter, options of system storage and UI elements can be seamlessly integrated with apps built on ionic framework. Similar to the above, the repository of Cordova is decked with plenty of modules that facilitate the production of technology-driven apps.

The fact that ionic framework focuses much on app performance attributed to its tremendous popularity. Further, the latest version of the framework has been designed keeping in mind the need to enhance app productivity. It is seen that irrespective of the device on which the app runs, it performs efficiently and effectively. 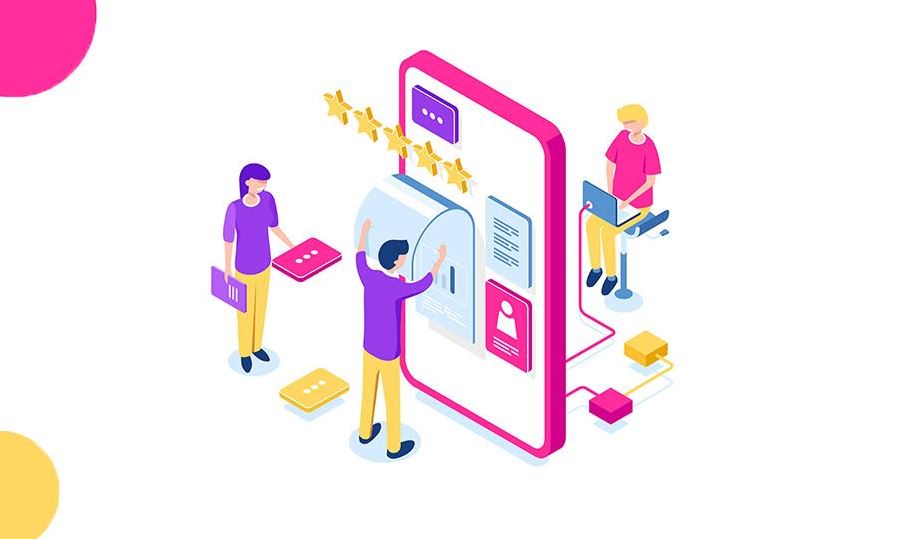 An excellent feature that allows the developers to upload app on servers without actually launching allows them to narrow down the possibility of errors. Live performance helps them asses the app and modify in case the app breaks down at any point. This is similar to the Test Flight feature in Apple.

Having a blend of technologies enable developers to sort the right one and integrate features that are proven to enhance app engagement. Comprising of an array of robust and comprehensive components, various themes, bundle of plugins, interactive elements and typefaces, Ionic guarantees an appealing interface that leverages the app performance and likewise customer retention.

Not every business has the budget to deploy apps at higher prices. Often business professionals seek ways to have an app developed at a considerable rate and this is where ionic comes to rescue. The fact that ionic has a drag and drop interface with a range of modules and plugins, developers do not need to add many features or use resources. Also, it cuts down on app development and adaptation time. Hence, developers use ionic to build real-time apps at cheaper rates and lesser than native apps too.

So, now that you know why is ionic the choice of all the developers and the business professionals, you can make your decision. You can assess other frameworks before coming up to a decision. But remember, every framework has its pros and cons along with something unique. So,  the choice first has to depend on your requirement and then the framework. In case, your needs map with the ionic framework,  hire a developer to get an app build and see your business outshine in the digital world.