How Much Does It Cost to Develop an App Like Tinder? 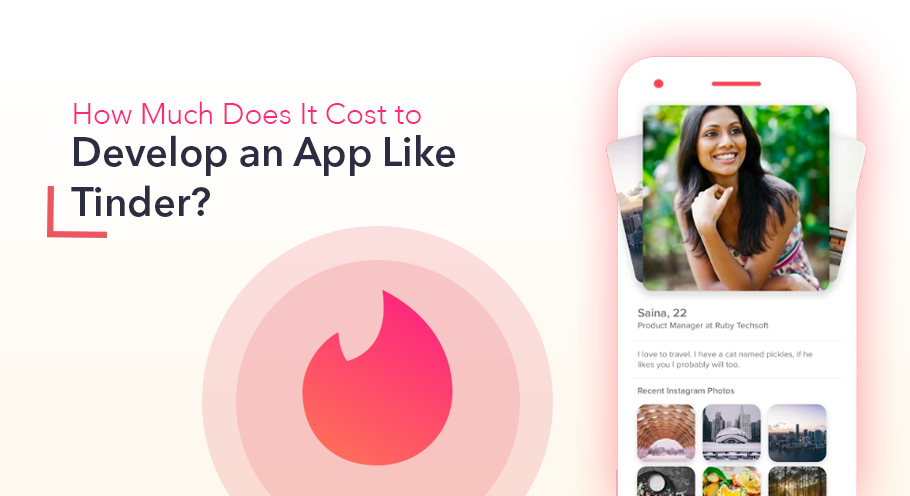 Table of Contents
Share this article
Love these days does not happen at first sight, and rather happens with trials and errors. These days the dating apps have taken the upper hand, and people are finding love online. These apps have taken over the love scene and help one find a potential mate. Love usually now is a swipe or even a tap away.

Looking at the commerce point of view, these apps help parent companies to gain profits and get escalated growth. Every year the revenue of Tinder almost doubles up and this means apps like these gain quick popularity.

Tinder is a social dating app that helps people find matches based on what they write on their profiles, their interests and more. After the match occurs, the potential matches can go ahead and chat in the feature that is incorporated alongside. For logging into Tinder, one requires a Facebook account, such that the locations and interests can be tapped from there.

Tinder was definitely the first app of its kind, but now several other apps have followed lead – with apps like Bumble, Raya, Happn and more. For example, Bumble is the dating and networking app that is quite a competition to Tinder. Bumble offers an immediate chatting option – which is better than Tinder. Similarly, on the other hand, Happy is an app that helps find people who have crossed your path. It uses the GPS tracker. 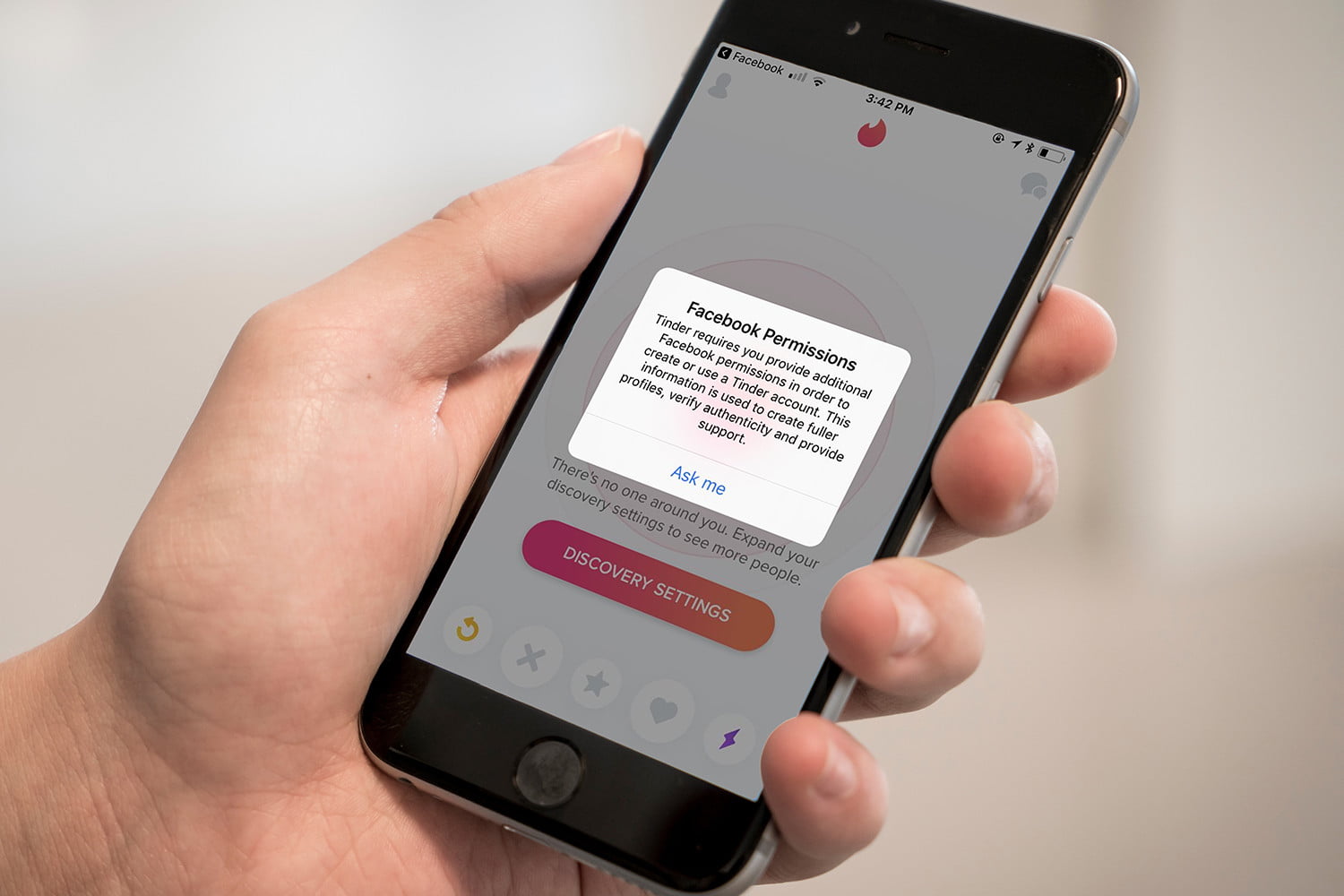 Common features of Tinder that are becoming the gold standards for dating apps:

Features That Come into Driving Revenue Of Tinder

There are several features of Tinder that make it stand out and used globally to find love. Below listed are the features of how Tinder and similar apps show potential matches in the first place.

Attractive Features of The User

This doesn’t mean that the features of the users make a difference. This means that on the basis of the number of matches that a profile gets, its attractiveness increases multifold. This would be an advantage – the more one gets listed as the first when the app is opened.

Whenever there is a new account, the matches are shown on it on the basis of most attractive profiles. They swipe right on the most interesting profiles, and this is how Tinder lures people to get through. Then, when a user uses Tinder regularly, their activeness is used as a factor to show a number of matches. 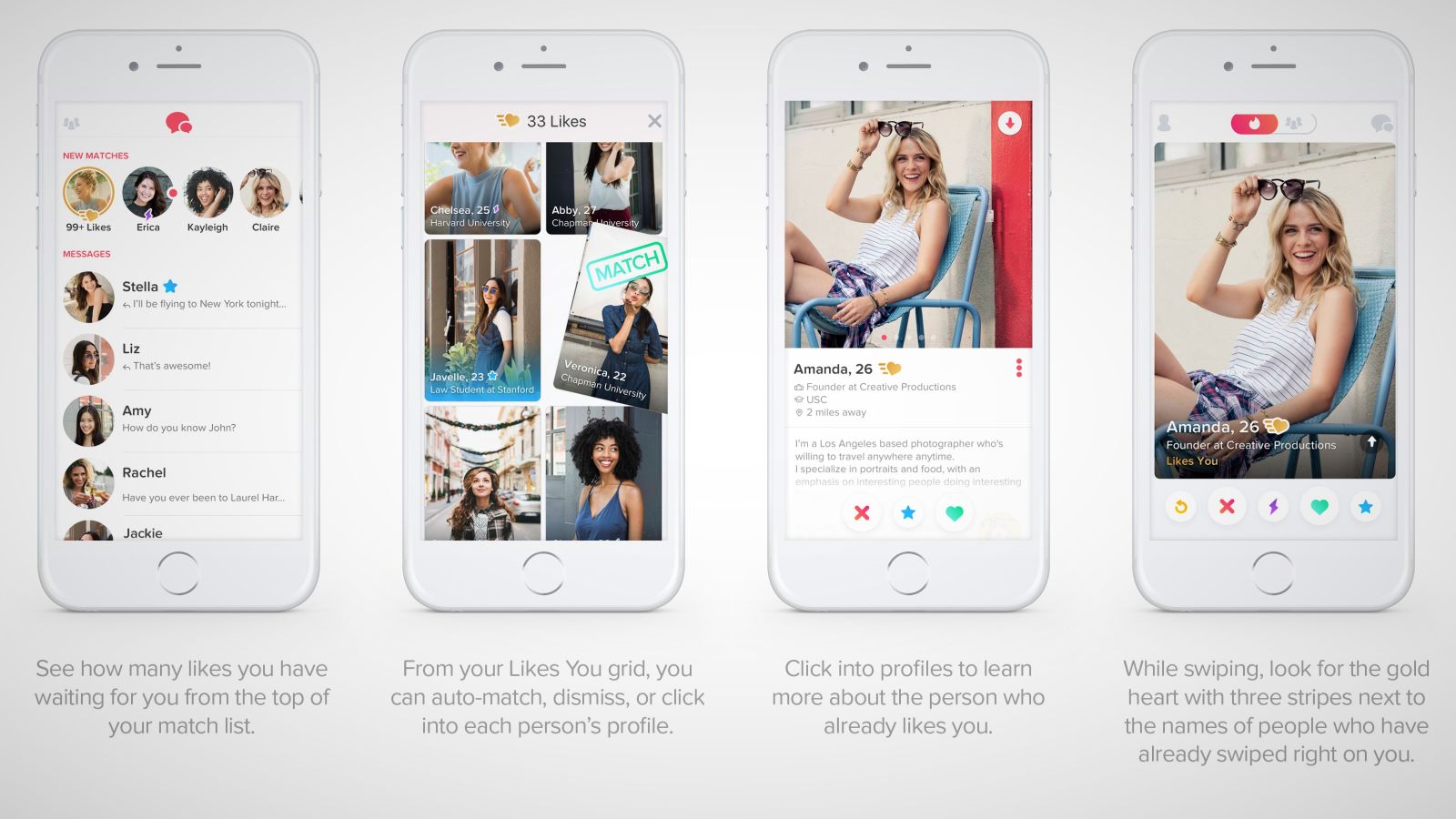 This is yet another way to help people find great matches. Information is taken from Facebook, as the list of mutual friends, or common interests, and then this would help to trigger similar matches.

Other Factors Of Getting Matches

There are other great ways Tinder tries to get a match for potential lovers. One such suggestion is to get the profiles that have already swiped right on a user profile, and then showing these profiles to the same user.

Economic Earnings And Ways To Generate Money For Tinder Like Apps

Apps like Tinder provide users a trial period, when the app is for free, after which the subscription period is over, and the user needs to pay a nominal fee. This is one of the most common ways to raise revenue. Tinder plus is an additional feature released by Tinder, wherein the users have to pay extra to see the people who have swiped right on their profiles. The subscription fee is nominal – 10$ for people under 30 years of age, and 20$ for people above that, which is charged monthly.

These can be made by users to get access to some extra features, like emojis, icons, and more. This is also a lucrative way to earn.

Companies when build something like Tinder, they compulsorily keep certain features blocked, and money has to be paid to get them to be unlocked.

Other Ways Of Earning Revenue

There can be several other features which will help the companies earn money – for example, in Bumble app, females see the matches only 24 hours later, and soon after the match disappears. So naturally, if the males want the females to see their request for a longer time, the males need to buy the extended time.

These are the basic earning points for dating apps that are going to work just like Tinder and its competitors. But how much will it cost to build an app like this?

How Much Does It Cost to Build Apps Like Tinder

If the app is close to Tinder, the total expenses would be close to 40,000$-50,000$ approximately. There will be a number of factors that would determine the total cost of the app. If features are added, the expenses of the app will definitely increase, else, some features are taken away will deduct the cost.