Everything You Should Know About Cross-Platform App Development

No doubt mobile apps are the future of digital India. Everyday plethora of apps flood the play store opening doors for innovation. Where earlier developers have had to make a choice between the platform of app development, today the prevalence of cross-platform app development framework has made the entire process of developing a lot easier.

Further, it is expected that the total revenue generated from mobile apps would cross $189 billion by the end of 2020. Given this, it is not surprising to see business professionals invest in mobile apps and they again opt for cross-platform app development.

But what is Cross-Platform App Development? 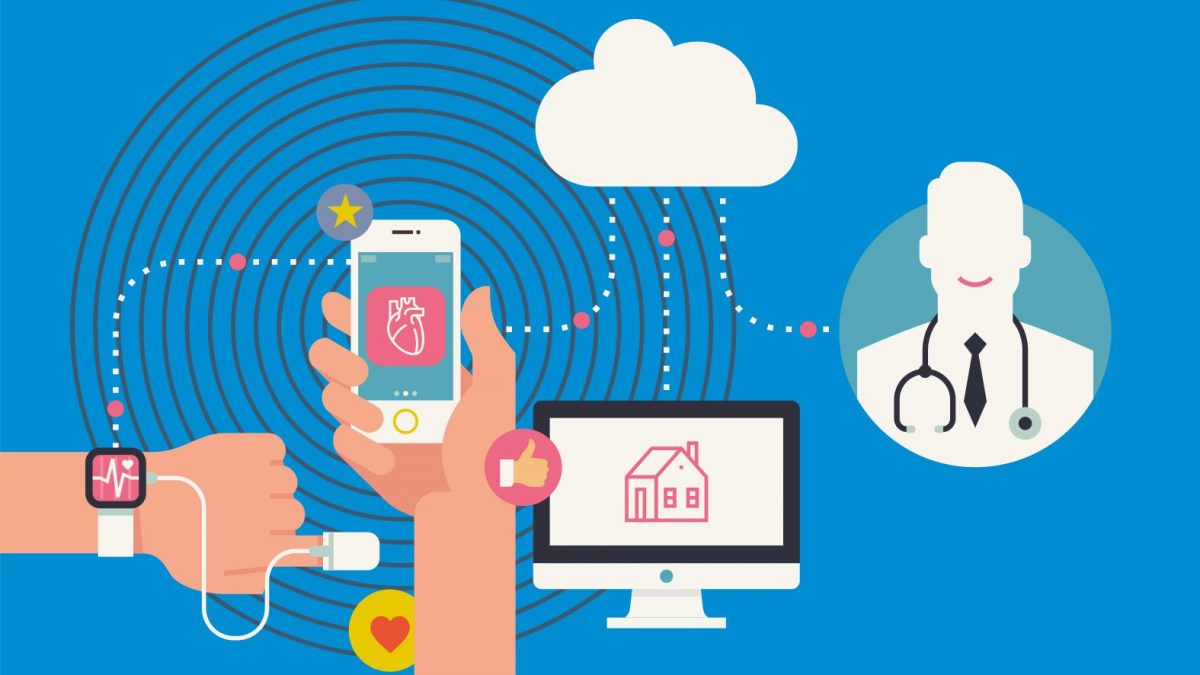 Now, there isn’t a single reason to justify why. There is a multitude of benefits backed by cross-platform apps that account for its huge demand. So, let’s have a look at them.

Irrespective of what you think about app development, every time a developer is asked to build an application in the least possible time for different platforms, he would blindly opt for cross-platform app development. And I don’t think, I need to explain much. The fact that cross-platform apps aid resuing, it saves a lot of development time boosting the entire process speeding up the total process.

True that native apps mandate spending more than a handful amount for its development and so do the hybrid apps. Cross-platform apps also need money to embed efficient technologies and layer them using tools but here, at the price of a single tool you get to integrate apps at multiple operating devices.

The presence of a bundle of app development frameworks ease the process of embedding changes and likewise updates. Appcelerator is one such framework that helps you write code in HTML and then convert in another language as per the needs. This helps in faster update synchronization in real time.

Because cross-platform apps allow you to integrate apps on a different platform, you can outreach a huge audience base. Where native apps emerge out to be platform restricted and hence reaches to only a significant section of the society, cross-platform apps reach to all irrespective of the device and the platform. This not only increases app visibility but at the same time leverage the amount generated by apps on a whole.

Since you are using the same at varied platforms, users of different devices have a similar experience. One that offers different experience is deemed as a bulky app.

Hope that now you are convinced on the idea of deploying cross-platform apps instead of native ones. Right?

But then how do you go with the development process? Well, there is a range of frameworks that tend to ease the process of developing cross-platform apps. Let’s see what are they-

A name popular among the best framework for cross platform app development, Xamarin is the discovery of MonoTouch and MonoDroid. If you are a C# developer,  then this is the optimal framework for you to work upon. It has a bed of features that simplifies the app development process and also, help you bundle an attractive layout for iOS. So, code and reuse.

The open source framework, Appcelerator uses a single JavaScript code base to build application functioning as cross-platform apps. It uses the JavaScript language to build cloud-connected and native script apps.

Another in our list of best cross-platform app development frameworks is Apache Cordova. This uses CSS, HTML5, and JavaScript to code and then reuse the same on different platforms. Further, the framework supports API integration,  offline support and code reusability.

Native Script has been developed by Telerik, the Bulgarian software development organization. This too uses the JavaScript code base to deploy apps that can run on all device’s irrespective of their OS. Using the native script, developers can build components of native UI that infuse the feeling of using a native app.

So, if are you thinking to have an app built for your business, go with the choice of cross-platform apps. Increase your user base and the revenue earned.

Ryan, in his role as Sr. Tech Consultant, has proved himself to be someone with a wealth of knowledge in Techno-Marketing function. Ryan enjoys writing about technology that simplifies its usage for any business. A vivid blogger by passion, Ryan enjoys contributing to various communities and groups.