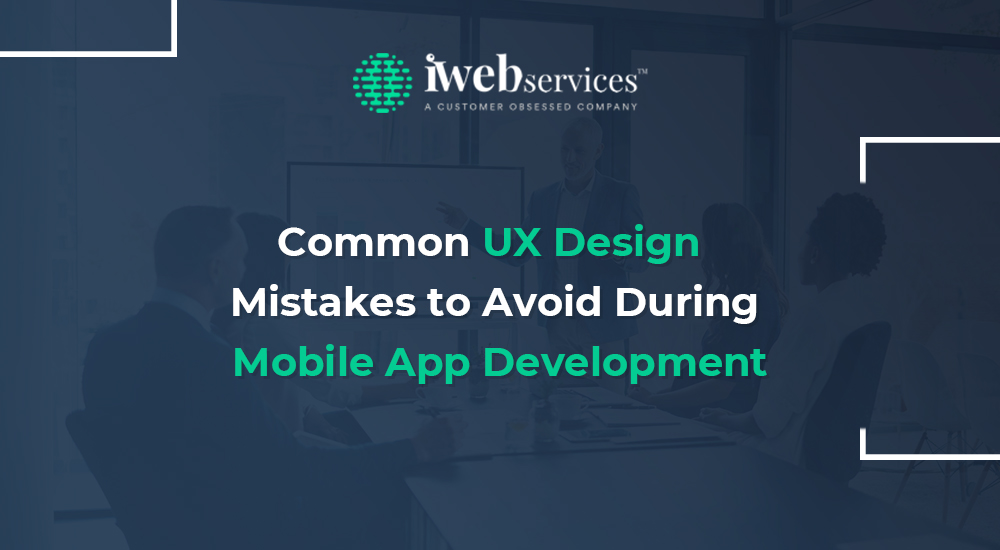 Everybody is having a smartphone in their hands. It is practically impossible to imagine the smooth running of life without having an android phone. When you click on an app, it opens and unfolds a whole new world to explore. The app which you see on your mobile or other smart devices is just the final product of continuous and complex coding. Coding is not the only thing, which is needed for a successful android app to come into existence, but various other features are to be given much heed by the mobile app design companies.

Communication with the end-users

An app becomes the favorite of the users when it can communicate well with the users through its interface, and thus the interface is to be developed with caution. An app can communicate with the end-users through UX design.  It is the primary thing that decides whether the users will be all praise or just boo an app. That’s the reason, you need to pay close attention when designing it.  Portals like Play store, App market, etc are flooded with an endless number of apps, and you have to think out of the box and always be on your toes if you plan to launch an app in competition.

The mistakes that befall

These mobile apps are developed by humans, and all of us tend to make mistakes. They are not done on purpose, but still, they occur in the process of designing an app. You should try to minimize them, to make an app a great success in the business spectrum. Before making an effort to avoid or curtail mistakes, you should be aware of the common glitches that are made in the due course.

Some of you tend to think that it is just enough to hire a freelancer or a sole expert for formulating the design of an app. This is mostly done to save finances, but the fact of the matter is that the user experience design cannot be handled by an individual alone. A team of experts can do all that’s needed to give the end-users, the most pleasurable experience of using an app. Teamwork and collaboration among developers can put all the things in place, and, there are fewer chances of getting stuck midway.

You should not ever think that UX design is just a one-time task, and need not be updated. The objective of a successful app interface is to give the experience to the users, they want. You should not just sit back and relax after the initial design is done, instead, there is a constant surge to alter the app design for betterment. The reviews and feedback given by the users can help you to refine the design and functionality of the app in such a way that it is taken up gleefully by the end-users.

Inch by inch imitation of competitors

When a successful business idea takes the form of an app, it attracts a lot of fresh competition in the market. There is nothing wrong with taking a leaf out of the book of your competitor, but deciding to imitate your competitor inch by inch can be a big mistake on your part. You should inculcate some fresh ideas and approaches in the app, and try to give a novel experience to the users which none of the competitor apps is giving. Blind imitation of competitors is a thing, most people end up doing despite knowing that it is a glitch.

Too much feature stuffing

An app made by a reputed app design company should not be stuffed with too many functionalities and features. If it is loaded with too much stuff, it may end up giving the impression that you are not clear about what you want to present to the users. If the users fail to understand the concrete motive of the app, there is every chance that it will get uninstalled pretty soon. It’s always better to be clear and concise about the contents of an application.

Neglecting the compatibility with other apps

There will not be only one app on a mobile or a smart device, there are many apps installed. Sometimes, one is too focused on the development of an application that the compatibility factor may slip off. If the app is not properly compatible with the rest of the apps or the device, it may spring up a problem for the user like lagging of the device or the abrupt shutting down of apps. If these things happen too much, the user will give long and hard thought to getting rid of your application.

The complexity of the app is another common mistake. It is the case when the user is not able to understand the functioning of the app and has a really hard time with it. There should be relatively fewer steps for the users to toggle between various steps in an application. If the user is not finding it easy and feels like he/ she is in the middle of a tedious and time-consuming process, that could be the end of the road for an application. Keeping the functionality, rather simple will help you to attract more and more users to an app.

Being aware of the common mistakes which are done during the UX Design process helps you to keep a check on all of them. If you want a flawless app design then come to us at iWebServices, as we are the pioneers in app design and development. The apps that we create are free from all the common lags, and that’s why It will help to give your business a boom. If you are hanging back because of cost constraints, we charge prices that are well within your budget. So, give us a call or drop a mail to get a quotation.