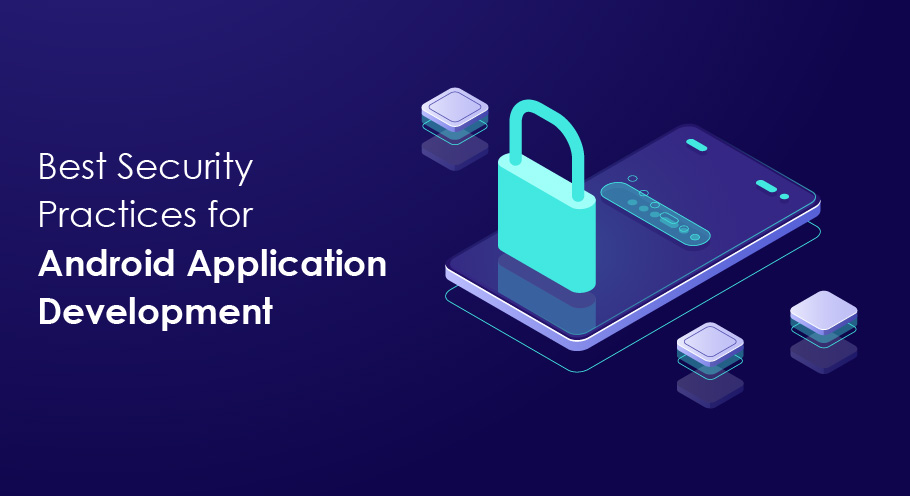 Table of Contents
Share this article
A study by IBM has suggested that 50% of the companies do not consider the safety aspect of mobile app development, making ransom ware one of the most common cyber-attacks experienced by small and medium scale businesses. There has been no review of the application code making it all the more vulnerable and leaving the data of approximately 1000 million users vulnerable.

Apps are made at lightning speed to cater to the needs of the company, and yet they do not consider app security as a part of the budget. Below listed are the best methods to help protect your application from malware:

The attempt that hackers make is to enter into the server and attack the API. It is extremely important to secure the server and API. This would control attacks from the exterior cyber world. Having a new web application firewall is an added advantage. One could also code reviews which will help the application to be more secure. 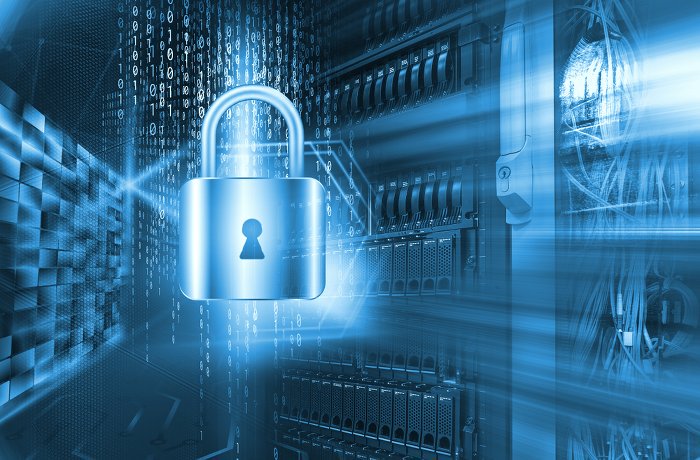 The idea of mobile app security is to protect the stored data on the mobile device. This would include the source code and of course the data exchanged from the application. Having a high level data encryption could help to protect the mobile data from hackers.

Making the source code unintelligible for both humans and decompiler makes it a great security measure. This creates an impenetrable code that is difficult for anyone to hack in. all reverse engineering efforts can be thwarted with this technique.

Secure and integrated gateways are an excellent strategy to provide security. Setting up authorization is also a great way to take this ahead.

Having proactive defenses like jailbreak defenses, devices declared non complaint, and more. If there is a case of theft or device loss, one can simply delete the app so that it is not misused.

Regular Updating and Testing the App

There is a trick that hackers follow – they look for vulnerabilities and they exploit that in an app. One needs to keep their software up to date and reducing the chances of penetration.

tamper techniques like antivirus, signature verification mechanisms, and activity logs can help you stay protected from the cyber jungle threats.

Client side data storage: when device gets stolen, the data automatically gets exposed. Sensitive data thus always must be stored in the server to prevent any kind of data theft.

Security and confidentiality: using a security key of 128 bits is recommended. This greatly helps to secure the data from breaches.

Security breaches come from negligence, that can be easily avoided. Some of the recommendations that one can follow are: