How Much Does It Cost to Hire a Laravel Developer? 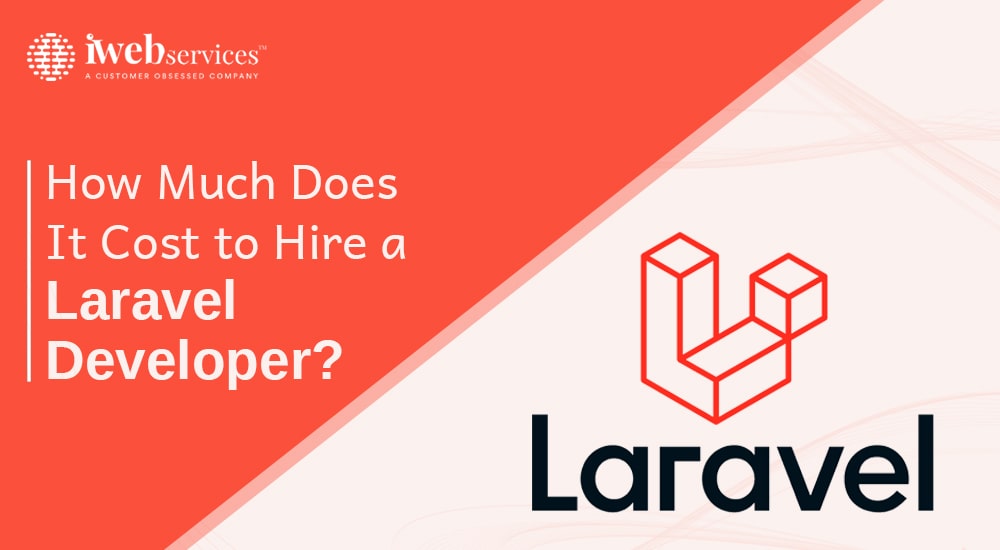 Laravel is an open-source framework that is built using PHP and based on Symfony. This framework was developed by Taylor Otwell and it has pre-packaged tools and resources. Laravel facilitates some common tasks such as caching, authentication, routing, sessions, etc. Hence, these tasks empower developers to focus more on developing business-related facilities.

In the present era, there is rising popularity of Laravel developers. According to various researches, it has been found that the Laravel framework lies in the top position when it comes to the list of the best PHP frameworks in the market.

What makes Laravel the most popular network?

The average cost to hire a Laravel Developer

The average rate of a Laravel developer varies from country to country and it also differs in various organizations across the world. So, if you want to hire a dedicated Laravel Developer then it will start from $20-$50 per hour.

Elements that Influence the cost to hire a Laravel Developer

From the above discussion, it can be concluded that there are various factors that affect the cost of hiring Laravel Developers, but the most important factor that affects the most is the different location and their experience. Laravel is a featured-packed framework that clarifies the process of personalizing various complex web projects as per the user requirement. There is a large community of Laravel developers, hence you can choose the best out of them for your organization.