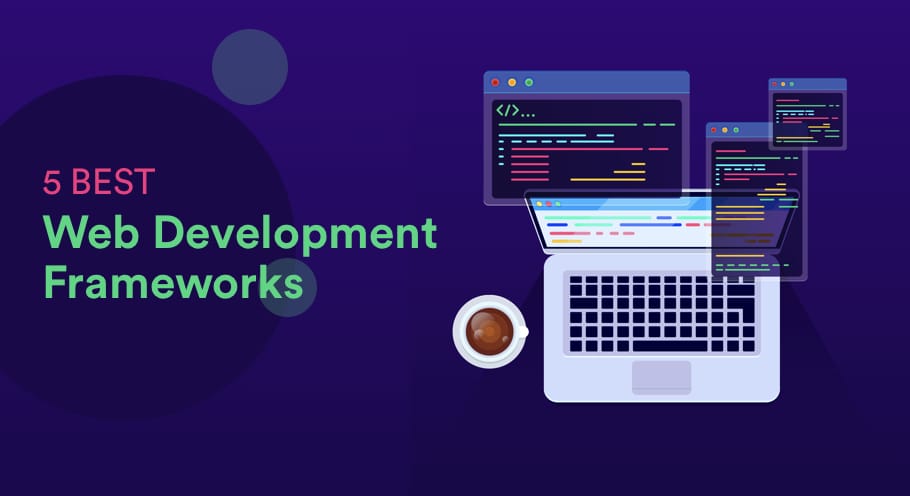 Table of Contents
Share this article
Given the face of technological advancement, having a simple WordPress driven website isn’t enough. It’s high time that developers endorse newer technologies and reinvent the wheel. And here is where web development frameworks come into the picture. Known to build technology driven, and feature-rich applications, frameworks are exactly what you need to use to shift from a basic website.

Though there is a range of frameworks available for you to make your choice but not all are equally capable. So, to ease your doubts, we have enlisted the top five web development framework, both for front end and for the back end.

The one that tops our list of front end web development framework is Angular js. The base of applications such as Paytm, Netflix, and Freelancer,  Angular js is capable of building highly functional web applications. Angular js is one of the JavaScript frameworks that has been tailored to build single page applications. Further, the framework follows an MVC architecture and is not a full stack application. So, if you are planning to have a website built, considering angular js is one of the best available options. However, angular is not lightweight web sites. The fact that they have a plentitude of static pages, the page load time increases.

Though few developers believe it to be a pool of front end library, some consider it to be not a library but a front end web development framework. The architecture of components used by react was endorsed long before angular. And Vue along with others followed the trend. Further, the Dom of react is far more simple. Not only is its manipulation done quickly but it also beneficial for the developers. React has been developed by Facebook to help both the front end and back end developers build a feature-rich application.

Started as one of the individual project bases, Vue.js has been gradually evolving and today it is among the top five web development frameworks. The best thing about Vue is that it is hugely versatile. By this, we mean that if you have a project already developed and in a language different than Vue, you can still embed a new part in the project made in Vue. Further, Vue along with itself has a range of components for crafting a beautiful architecture and yes, you need to worry on the ecosystem as Vue helps developers build the entire front end application. Though Vue hasn’t been used by the big giants the day they too start beating in this framework isn’t far.

Another name in the list of the top five web development frameworks is Backbone. It is among the frameworks that help build single page web applications effectively and meticulously. Following an MV pattern, backbone still embeds part of the MVC architecture. It has a single core dependency and that is on underscore. Further backbone has an extensively rich ecosystem. When combined with Marionette and Mustache, the backbone is capable of build scalable front end solutions.

The year 2015 marked a day of success in the history of ember. It was named as the best web development framework of the year. Since then, the community of ember has been leveraging and as the framework ages, it keeps on adding new features. There has been a multitude of updates and new releases. Ember, similar to Angular has the two-way process for data binding. In addition to the above, it has a comprehensive set of features and components that turn it proficient enough to build feature-rich front end applications. This further help developers to deploy distinct and unique solutions. From Microsoft to Google, Netflix, and Heroku, all use ember to develop top-notch quality front end applications. The fact that ember leverages the productivity of the developed applications by eliminating unwanted activities or by inducing a few of the best design methods of Js makes it the best for front end web development.

Starting from RESTful APIs to the framework of MVC, there is a range of backend framework that helps you build effective solutions. 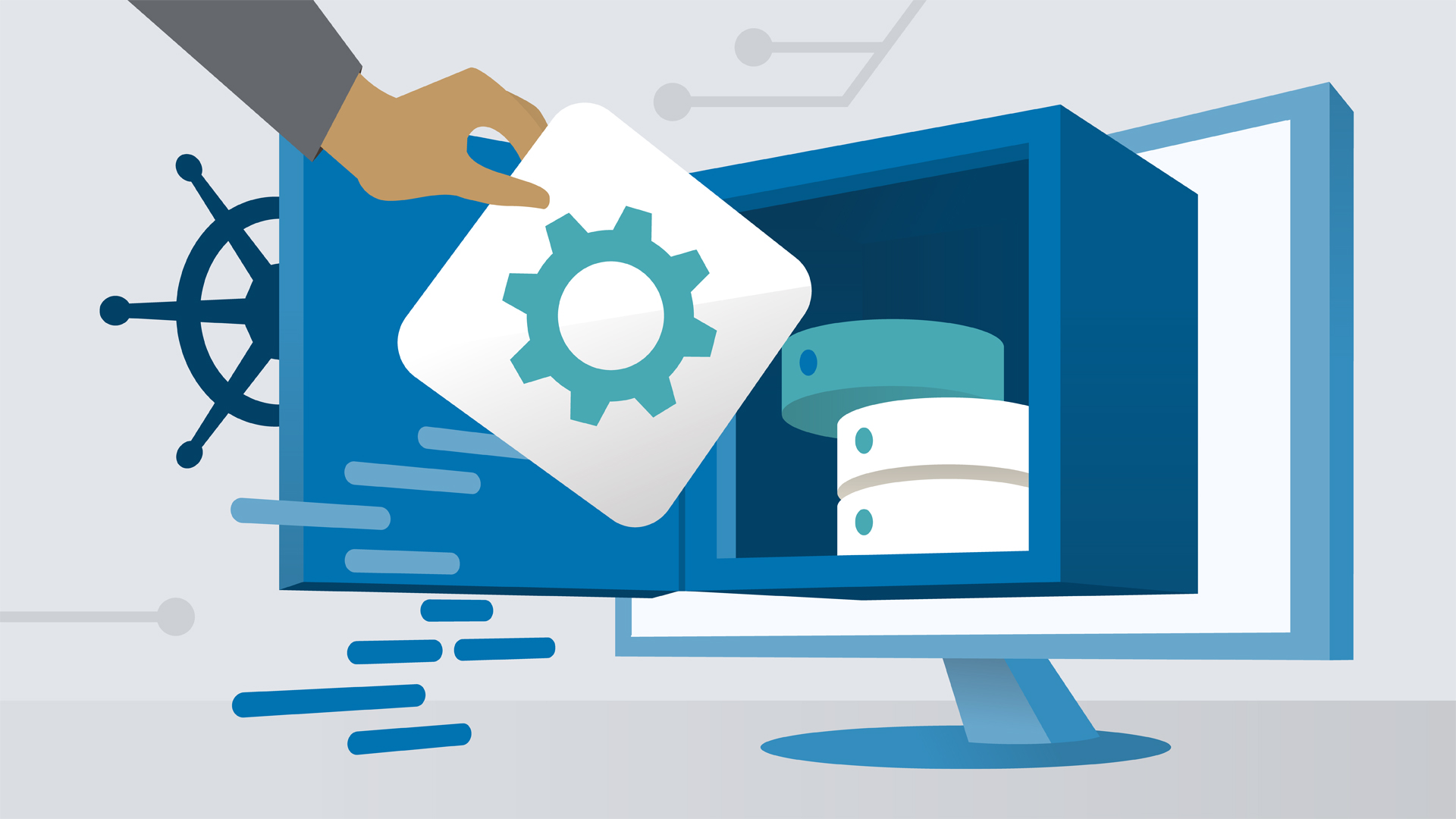 The ever-rising technology of node.js attribute to the growth of the Express framework. From big tech giants to the small frameworks, express fall under the network of all. To name a few, Uber, IBM, Accenture are the companies that use express framework for back end development. Express regards itself as one of the fastest frameworks with features and function capable of obscuring the asynchronous node framework.

Following the Model-View-Template, Django induces python for developing websites. Sites such as Google, Instagram, and YouTube use this framework for backend development. This framework has a battery of functions and features that ensure the security of web development solutions.

Rails follow the MVC framework and have been incorporated by big names as Airbnb, GitHub, and Shopify. If you are a  beginner then this is the best framework to invest your time and efforts in. Rails are used with Ruby and have multiple features like dependency which help you leverage the efficiency of the developed application. It is self intuitive and has huge community support.

When we are talking about backend web development, Lavarel is a term sure to pop up. Similar to Rails, this also follows the MVC framework and embeds PHP for its functioning. The fact that the language is young accounts for its improved functionality and rising popularity. Being fed with a range of packages and API support, lavarel help developers build effective web development solutions.

And the last in our list is spring. You might have heard the term before. It is also based on MVC framing and uses Java for the development of applications. BillGuard, Wix, and Ticketmaster are few of the applications built using spring. Using Java accounts for its tremendously highly popularity and acceptance among developers. Further, it multiple sister projects that help developers built applications capable of scaling their business.

So, based on the type of project and your skills set, choose the best framework.