Everything you need to know about Apple Event 2018 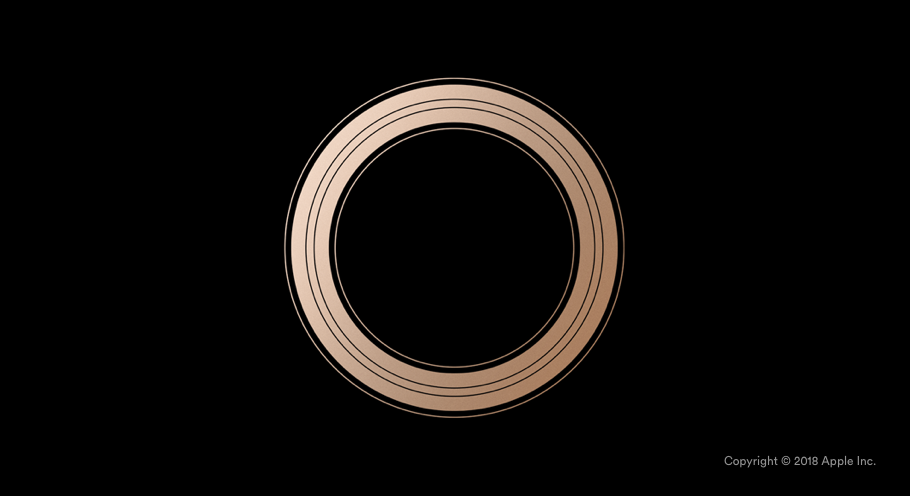 Table of Contents
Share this article
The Apple Special Event began with an overproduced Mission Impossible-themed intro dramatic buildup, but it seems Apple isn’t ready to hire Tom Cruise. The video did feature a man using a teleportation function on his Apple Watch, a feature which was not officially confirmed during the Apple Watch 4 reveal. There was also an all-white bicycle on display – Is Apple iBike 2018 confirmed? Sadly, not yet.

Here’s a brief summary of all the new products announced during Apple’s Super Special Amazing Event:

Now Apple Watch can save your life by detecting falls and identifying heart-rate irregularities. An appearance by the president of the American Heart Association proved that this wasn’t just another ‘lifestyle wearable’, but also a medically recognized and FDA approved device with an ECG monitor which can be used to share your heart data with the doctor.

Apple has unleashed two new iPhones at once – both with a notched design from iPhone X. The iPhone Xs is a 5.8in handset, while on the hand iPhone Xs Max is 6.5in –  has the largest iPhone screen to date.

Apple continues to push its surreal Animoji, and with its new A12 Bionic processor which they claim as the “the smartest, most powerful chip ever in a smartphone.”

It has a six-core CPU (with two “performance” cores and four “efficiency” cores), a four-core GPU (which is up to 50 percent faster than the A11’s), and an updated Neural Engine, which works as a special part of the chip designed to handle AI tasks.

If you spent the event sadly looking from your bank balance to the screen, then the iPhone XR could be your knight in shining aerospace-grade aluminum armor.

You don’t get all the bells and whistles of the iPhone Xs, mind. It has the same 7nm A12 Bionic chip, with the LCD screen and there’s only one camera lens. Despite this, Apple reckons it will still take fancy bokeh shots for you to impress your friends with on the Instagram.