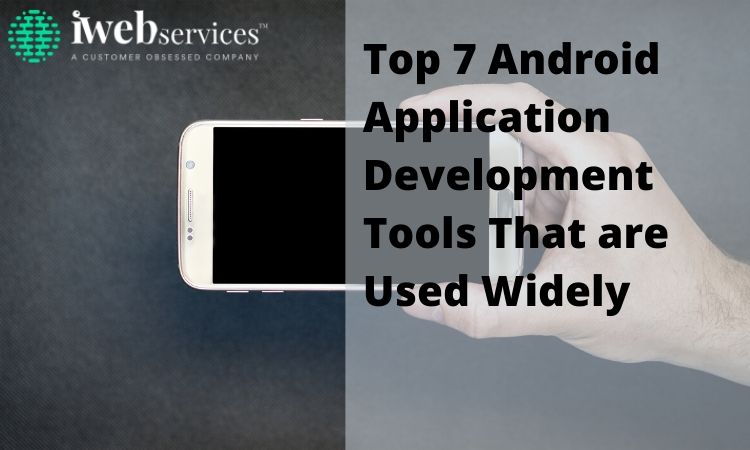 No matter what types of mobile applications you are seeking to develop for your business, Android is the right platform for you to go with. In other words, Android apps of late became a primary need for businesses from multiple industries for catering to their a variety of needs.

You might be thinking about how developers manage to create a range of Android applications to cater to different businesses? Well, they do it by leveraging various tools and technologies.

The fact can’t be denied that Android application development is considered to be one of the most popular jobs. In order to become an Android developer, one needs to have in-depth command over Android components, Java foundation, Android network programming, XML, database, and lots more.

In this article, we are going to discuss various tools that a professional Android app development company leverages widely to create a wide variety of Android applications. Take a look.

While talking about some popular tools for Android application development, it’s good to start with none other than the Android SDK, which is the most popularly known development kit for Android.

Android SDK includes a complete set of debugging and development tools that developers leverage for creating different types of Android apps. It is popularly known as modular packages that one can download separately with the Android SDK manager.

Android studio is blessed with a large number of features that include intelligent code editor, APK analyzer, visual layout, flexible build system, quick simulator, and lots more. The latest version of Android Studio is 3.5, which developers use widely to build Android applications.

When it comes to Mockplus, it emerged as an important prototyping tool. Mockplus emerged as a top-notch tool for Android development. It is capable of creating an Android prototype interface and tends to rich interactive function within 5 minutes.

It also offers a complete Android component library for downloading and provides a lot of samples of App prototype design.

Fabric is another most important tool for Android application development, which is highly popular among Android app developers. Developers leverage this tool to helps businesses track real-time data related to user engagement and help them foster.

Fabric offers a real-time application, health status, etc. and developers use this tool from development to launch. Besides, it also lets developers access data related to user activity where users prefer to interact with the application.

As far as features are concerned, B4A is blessed with a number of dynamic features that include simple programming language, wireless debugging, visual editor, and lots more. The best thing about this tool is that it is able to compile code into Android apps even without the support of runtime environments.

Also known as ADB in short form, Android Debug Bridge is another popular tool for Android development, used mainly for debugging. Being an essential tool for creating Android apps, the tool has emerged as a client-server program for Android developers.

It includes 3 important components that include clients who send command, command that daemon runs, a server that is managed and run between the clients and daemon.

You may indeed be aware of the importance of IDE (Integrated development environment) for building real Android applications directly on those devices powered by Android. It is blessed with several top-notch features that include interactive coding lessons, visually design apps, AIDE support, run apps with a single click, etc.